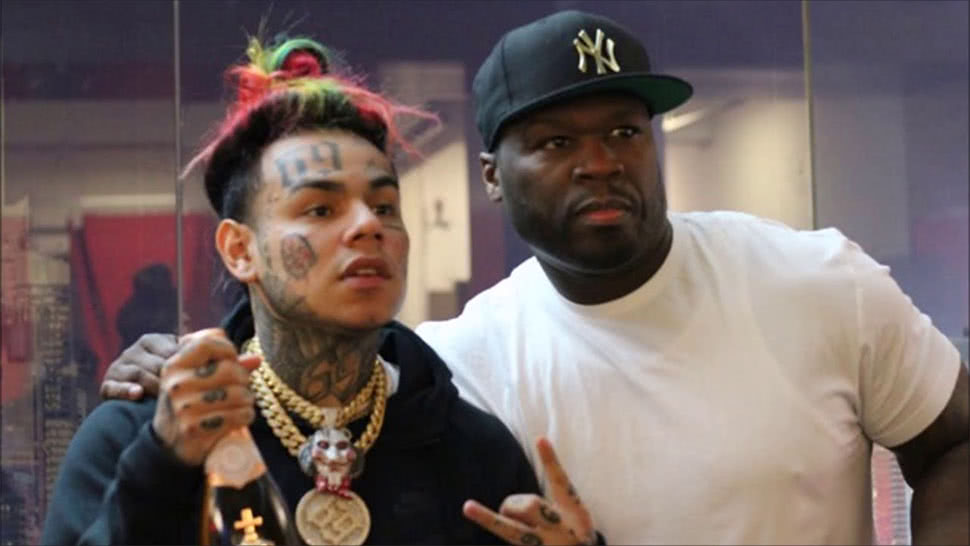 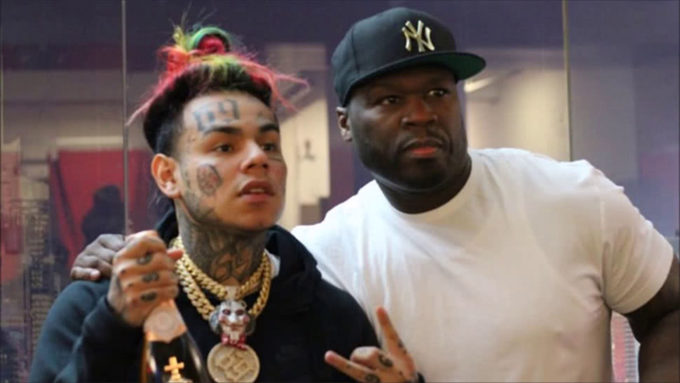 About a week ago, 50 Cent hinted that he’s working on securing the rights to Tekashi 6ix9ine’s insane story and it looks like it’s actually in the works.

TMZ reports that 50 is producing a scripted docu-series which will track the journey of various celebrities including 6ix9ine, Snoop Dogg, Scott Storch, former NBA player Rafer Alston and 50 himself. The series is apparently titled A Moment in Time and will be 6 to 8 hour long specials on each person’s story. There is no word if he’s bringing this to a streaming service.

Tekashi’s story, his association with the Nine Trey Blood Gang and his eventual fall has been a subject of controversy and discussion all 2019. Snoop’s episode will reportedly focus on his 1993 murder trial where he was eventually acquitted. Scott Storch has gone through big ups and downs in his career, from being one of the hottest and richest music producers to a crack cocaine addict who lost all his money to drugs to his recent comeback. So we’re guessing a short film on him will definitely be worth a watch.

50’s episode is set to feature the events leading to his sophomore album The Massacre and his beef with former industry executive and convicted drug trafficker, Jimmy Henchman.