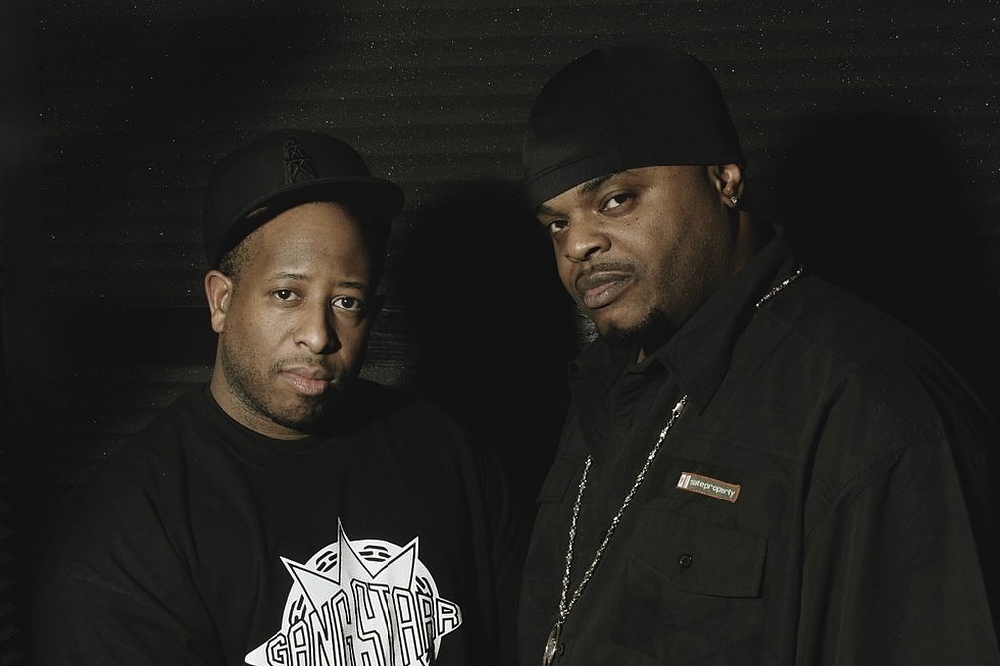 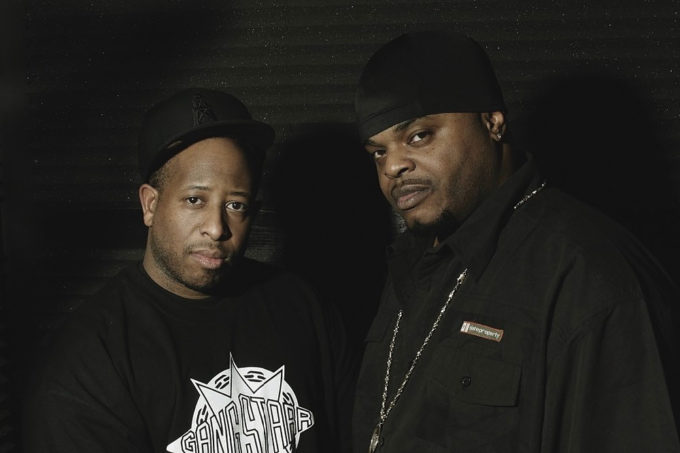 Big Shug has not released new music in a while but his contribution to East Coast Hip-Hp can not be undermined. The Boston native was known for his deep friendship with Guru and establishing the Gang Starr Foundation collective back in 1993.

Shug is now prepping the release of his new album The Diamond Report that drops on all stores and streaming services Oct. 25 via Brick Records. Today, HHNM is happy to premiere the first single ‘Still Big’ where he reunites with his old friend DJ Premier. Preemo, as expected, supplies a classic sounding beat with his trademark scratches and a sampled hook with Guru’s vocals, making this a nostalgic experience.

“Our chemistry has always been great,” Shug says of collaborating with Premier. “At some point we’ll do an album that he’ll produce entirely.” Preemo will be producing on another song off the album, ‘EMF’.

‘Still Big’ arrives on the heals of Shug’s appearance in the video for the new Gang Starr single ‘Family and Loyalty’ feat. J. Cole that dropped last week. Listen to the song above and pre-order the album here. 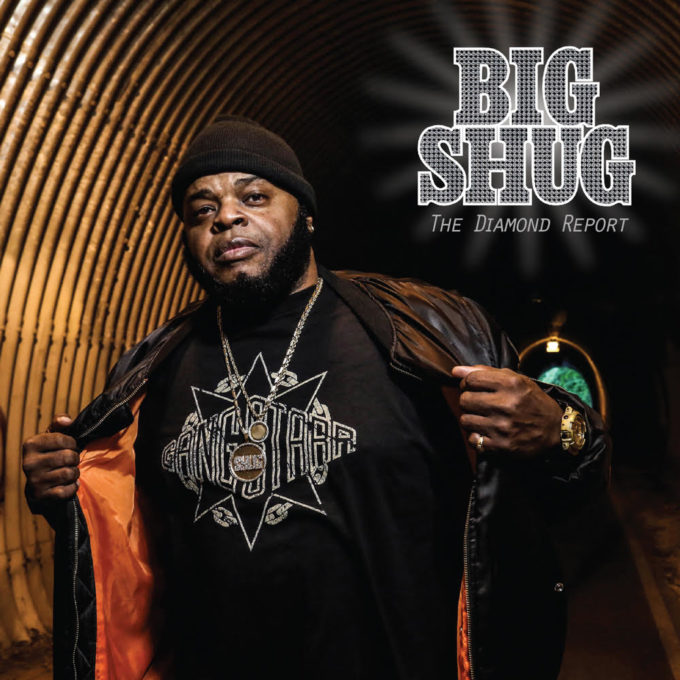