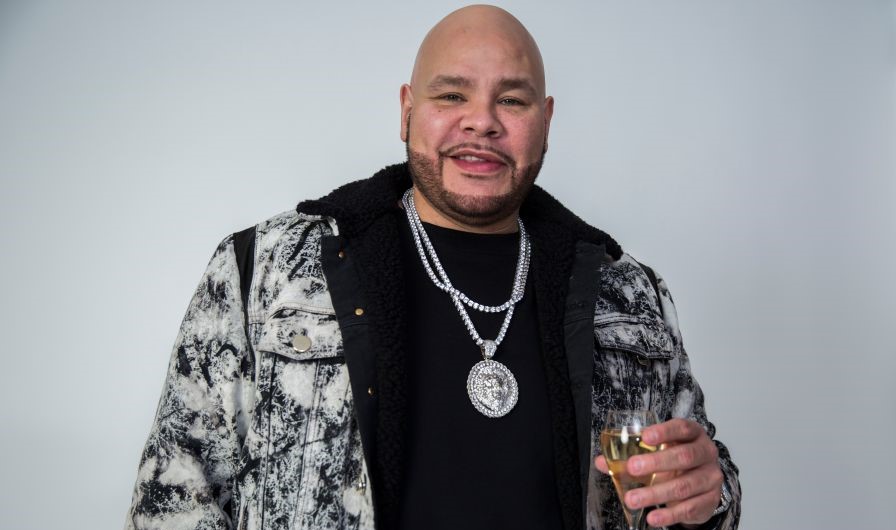 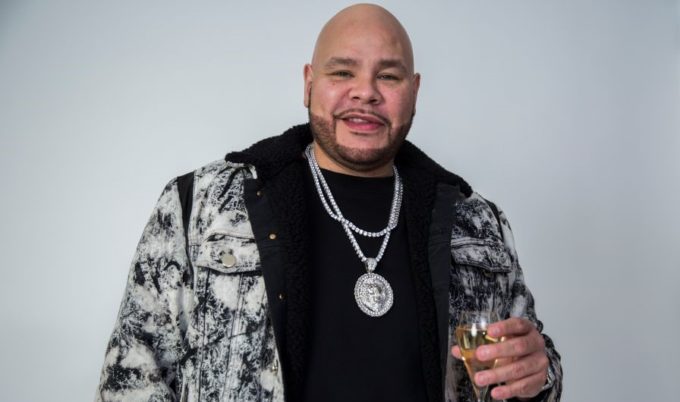 Fat Joe’s new album Family Ties has been in the making for over a year at least but he’s finally ready to serve it to fans.

In an interview with 99 Jamz Miami at their studios, Joe revealed that his latest effort will hit stores on December 7th. Following that, he also teased a “big” collaboration on the album — a name he doesn’t want to reveal just yet. Is that Jay-Z?

The Terror Squad rapper went on to surprise the audience with the announcement that Family Ties, which is almost entirely produced by Dre from Cool & Dre, might be his last album. Watch the clip below.

During #JAMZLive, Fat Joe tells @supacindy and @dj_entice about the time Eminem tried to give Joe his demo tape. Joe says that he never listened to it back then. Now, he reflects on passing on one of the biggest rap artists in the world. Watch the entire interview on our YouTube channel now! #JAMZLiveFatJoe #FamilyTies #WEDR #99JAMZ

Earlier this month, he shared the music video for his latest single ‘YES‘ with Cardi B and Anuel AA.