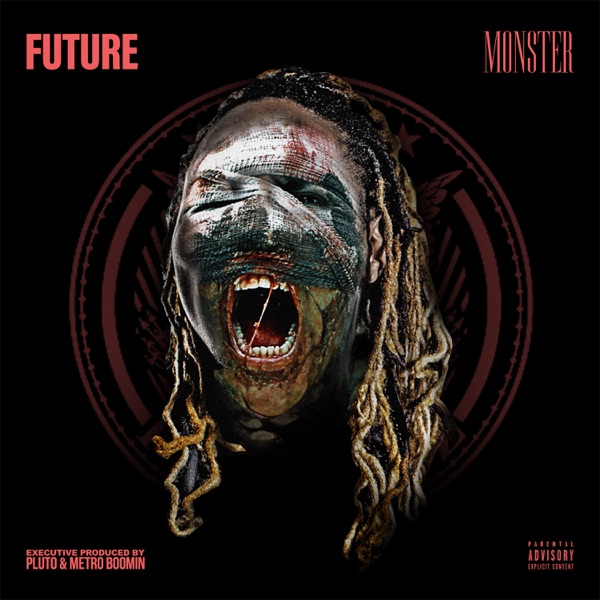 A longtime demand of fans has been met tonight. Future’s highly appreciated mixtape Monster from 2014 has been released on streaming services for the first time.

The project appeared on all streaming platforms today (Oct. 28) without any notice which comes as a pleasant surprise for listeners. Along with Beast Mode and 56 Nights, Monster is considered as part of the trilogy that helped Future gain major traction following the release of his Honest album.

All of the tracks from the original Datpiff upload has made it on this Epic Records-issued release except for the intro, the ‘Abu’s Boomin’ skit and ‘F*ck Up Some Commas’ track. It’s interesting to hear this project without the trademark DJ Esco tags. Experience it below.