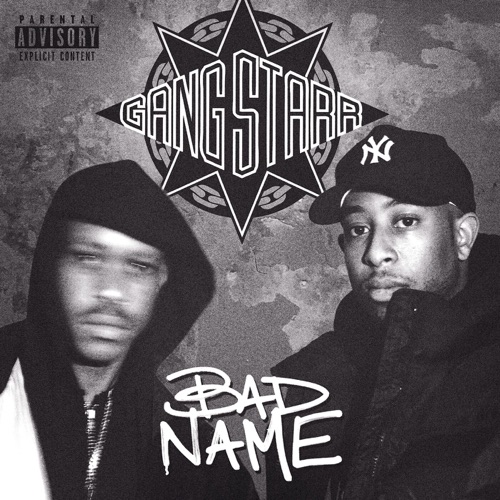 The pre-order for the forthcoming LP has gone live in some international markets and through that, we now know that DJ Premier will release the semi-posthumous offering on November 1st. It will be called One Of The Best Yet.

Below we have the track list which features Cole as well as Royce 5’9″, Ne-Yo, Q-Tip, Talib Kweli and more. You can also stream the new cut from the album ‘Bad Name’ which is a solo record.