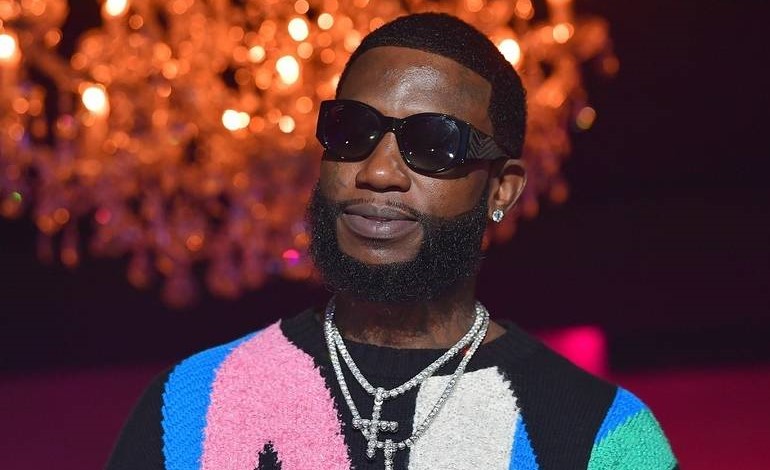 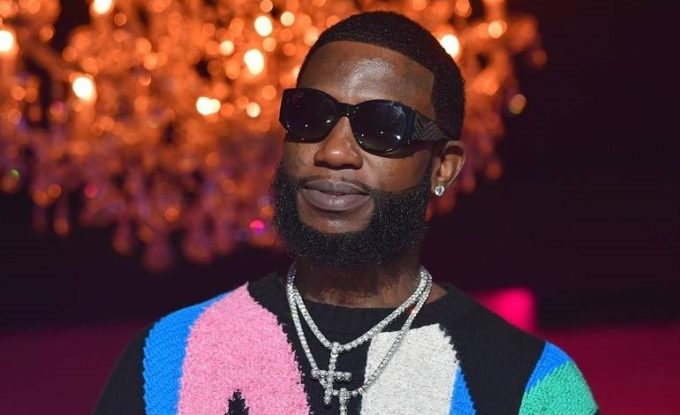 Gucci Mane’s relationship with two of the hosts from The Breakfast Club still seems to be strained.

In a new interview with Charlamagne Tha God, Gucci called Angela Yee a “punk a*s b*tch” in reference to the the rumor that the rapper was banned from the Power 105 show. “It came from that punk ass bitch. And DJ Envy — he’s a p*ssy, too. Envy’s p*ssy, man,” Gucci said around the 54 minute mark in the interview.

If you remember, during an interview in 2016, Gucci claimed that Angela Yee had tried to have sexual relationship with the rapper which the host denied on air and later separately during another interview taping. Yee and Envy held their “Club Court” segment to address the past speculations earlier this month where Yee denied that Gucci was ever banned from the Breakfast Club. She also clarified that she never wanted to have sex with him.

Gucci went on to get aggressive while talking about Envy, saying that if Envy comes at him “wrong,” he will “slap the sh*t” out of him. “I got an issue with him. I’mma step to him when I see him. Just like when I seen him stepped to the people talkin’ about his wife when they came up there and he confronted them. So I’mma confront him about what him and Angela did and if he come at me wrong, I’mma slap the shit out of him. It won’t be his first-time gettin’ slapped.”

Apart from this, Gucci also addressed the misunderstanding with Migos. Watch the full interview below.