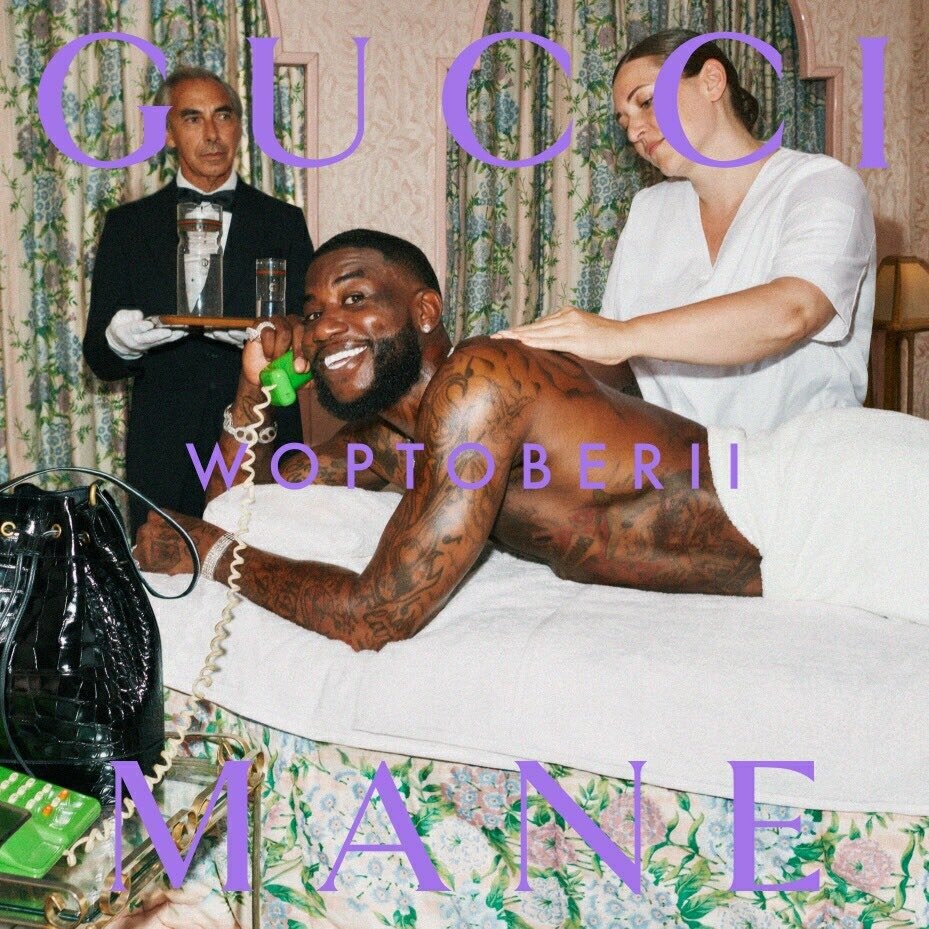 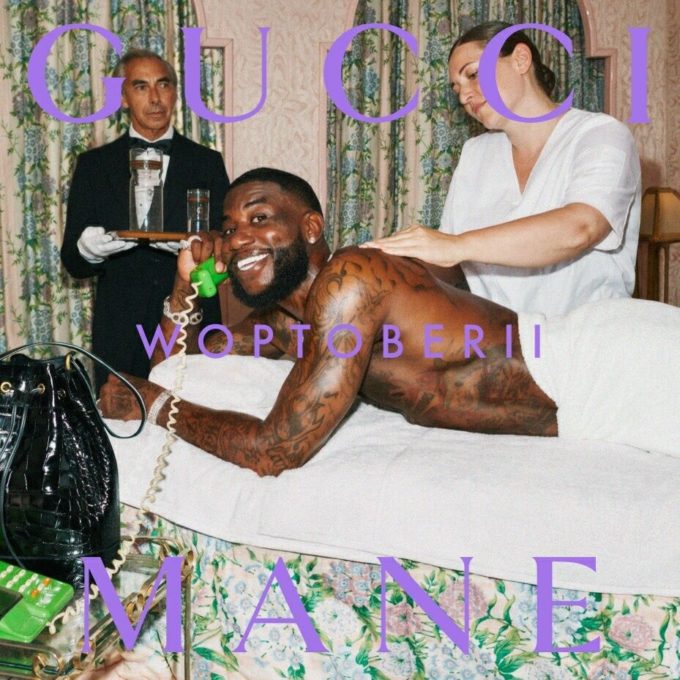 Gucci Mane put out his Woptober album on the 17th of October in 2016 to celebrate 10/17. When we looked at the calendar this month and saw that 10/17 fell on a Thursday and was almost perfect for a New Music Friday drop, we should’ve guessed what was coming.

Gucci announced Woptober II just a few weeks ago and tonight it arrives. When talking about the album with Zane Lowe on Beats 1 Radio, Gucci said “it’s different from anything else is the most current songs that I ever recorded”.