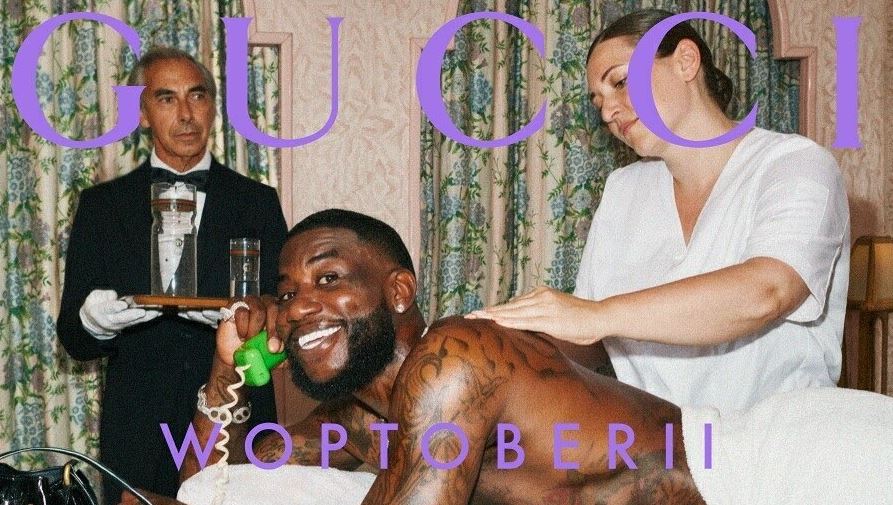 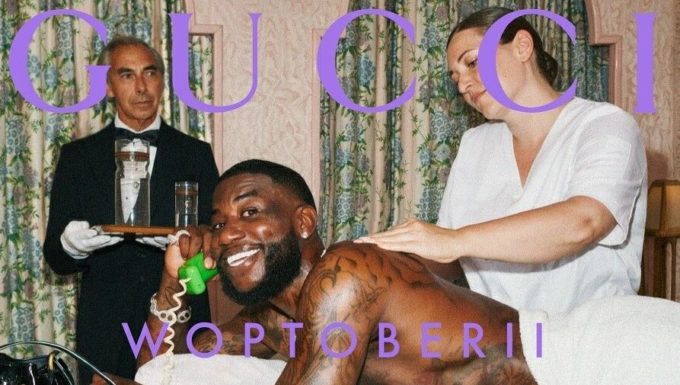 Gucci Mane usually doesn’t like to let October pass by without dropping a new project. He’s not going to change that in 2019.

The Atlanta veteran has announced that he will be releasing a new project titled Woptober 2 on October 17, to make his favorite 1017 day. “Get ready for #Woptober2 coming 10/17,” he wrote on Instagram while revealing the official artwork for the commercial mixtape where he seems to be enjoying a good massage.

Woptober 2 serves as the sequel to the original that released in 2016 and featured guest appearances from Travis Scott, Rick Ross and Young Dolph. Gucci hasn’t revealed the tracklist to the forthcoming project but we’re guessing his ‘Richer Than Errybody‘ track with NBA YoungBoy and DaBaby will appear on it.