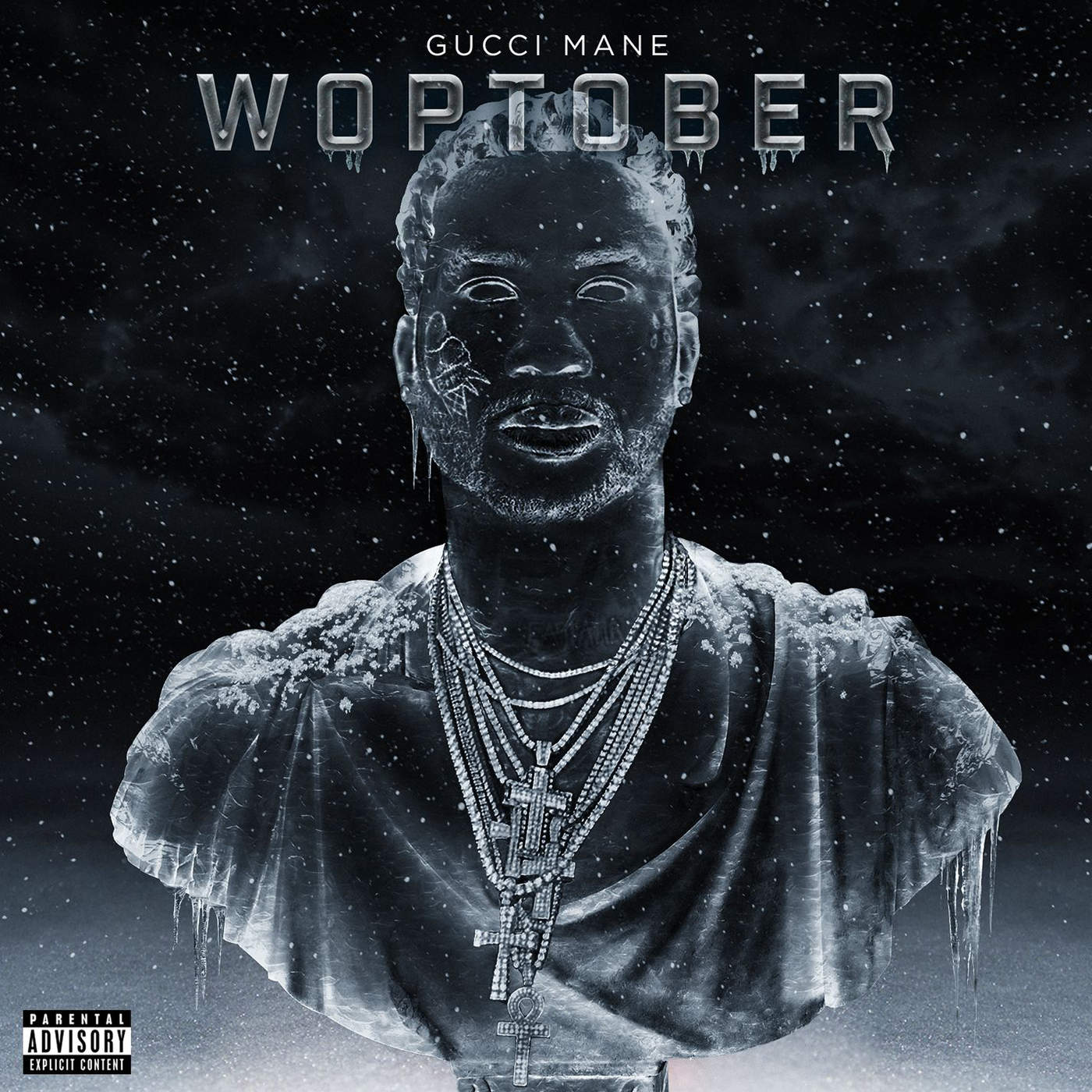 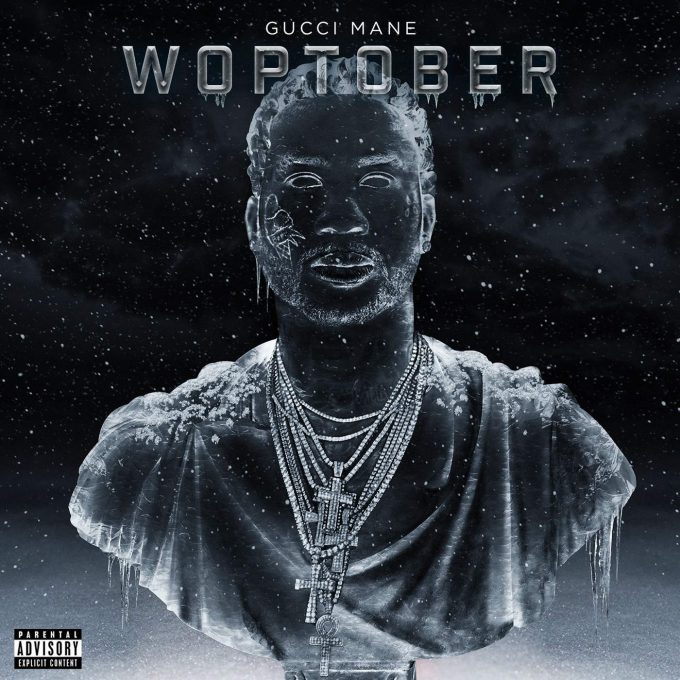 Gucci Mane released his comeback album Everybody Looking on July 22nd but for Gucci standards, it’s no surprise that he’s getting ready to drop another one.

LaFlare, who is known to record a lot of material, will be releasing his second album of the year titled Woptober on October 17th (his favorite digits, 10/17) via Atlantic Records. It contains 14 songs with guest appearances from Rick Ross, Travis Scott and Young Dolph.

Check out the full tracklisting below and pre-order on iTunes here which comes along with the new single ‘Bling Blaww burr’ with Dolph (listen here).