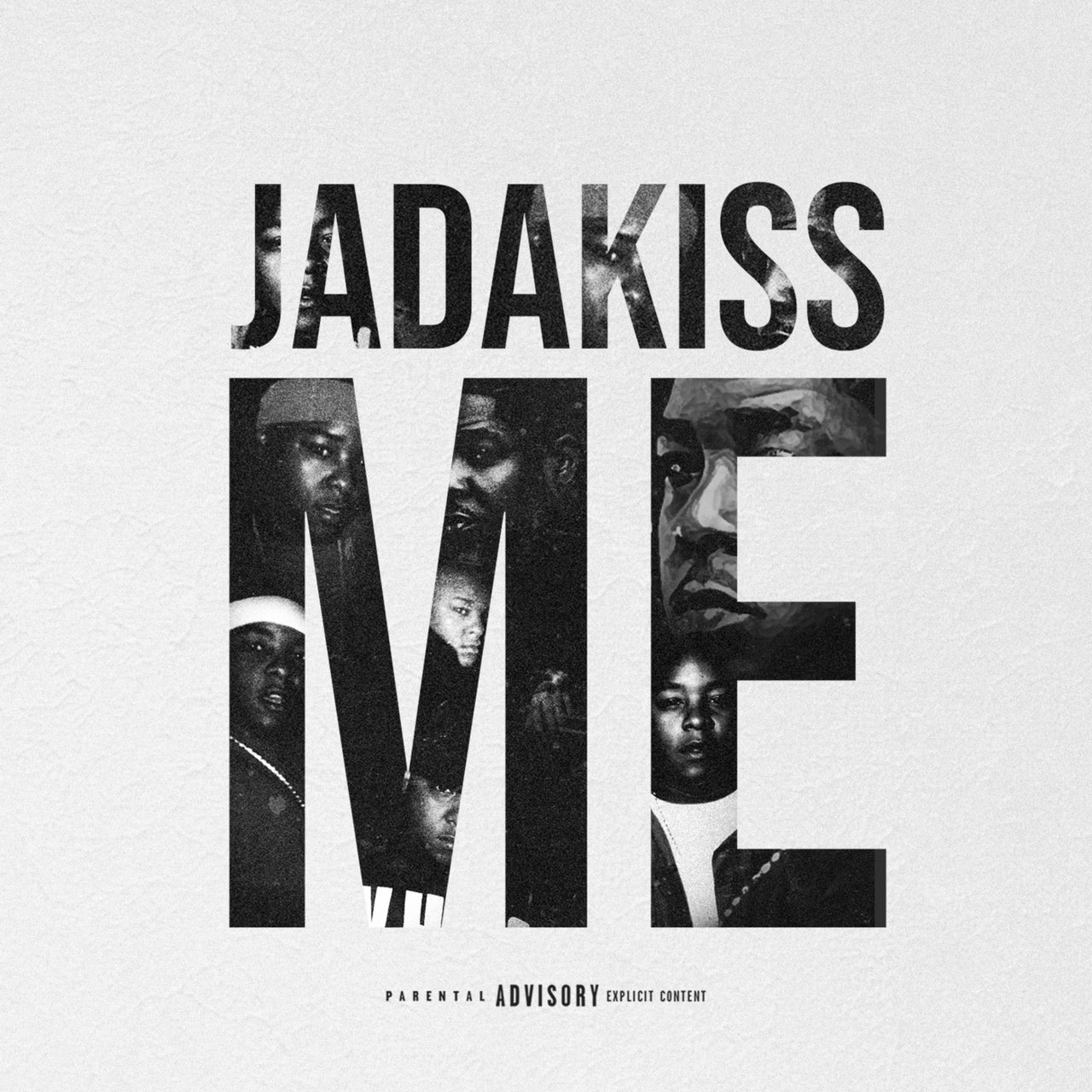 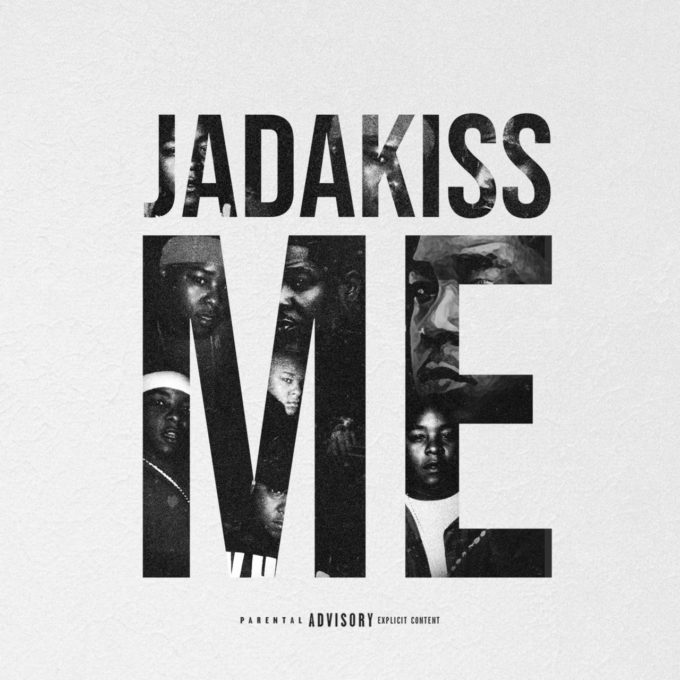 UPDATE: Jada has unveiled the music video for the solid song. Directed by Kid Art.

It’s been quite a while since we heard some solo music from Jadakiss. As of late, the rapper’s offerings have been features on other people’s songs or of course, records with Sheek Louch and Styles P as part of The LOX.

But tonight that changes. The rapper puts out his new single ‘Me’ which should start the roll out for his new album, titled Ignatius, named after his late manager Ignatius “Icepick” Jackson. Check it out below via your favorite streaming service. Produced by Bryan-Michael Cox.