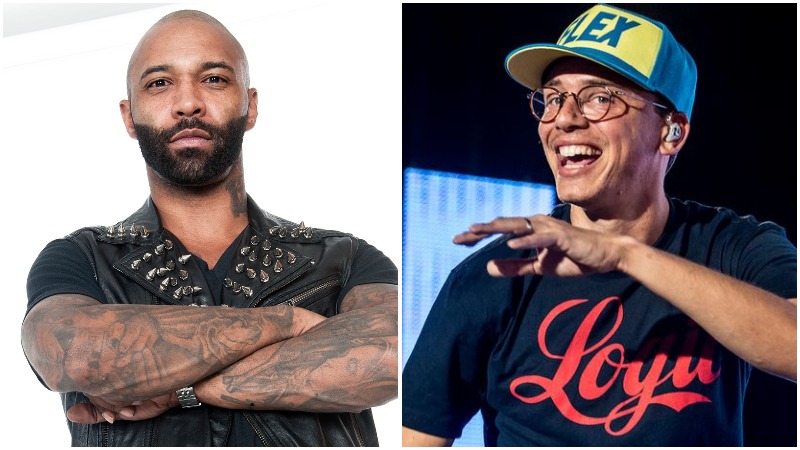 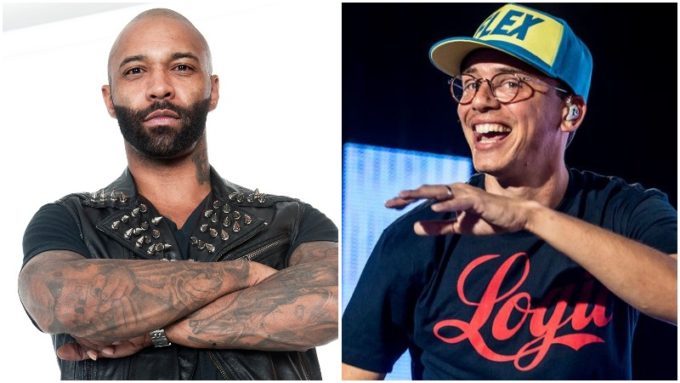 Joe Budden is not a fan of Logic’s, we all know that by now. But on the latest episode of his podcast, he took it one notch up with some harsh words.

In the past, Budden has accused Logic of using his mixed race to exploit his music. But this time, he attacked him for his guest verse on French Montana’s new single ‘Twisted‘ which also features Juicy J and ASAP Rocky. After playing the verse on air, Joe called the Def Jam artist “one of the worst rappers to ever grace a microphone.”

That wasn’t all. He continued: “I don’t know what they tell you at Def Jam, I know you sold a lot of records, I know you sell out a whole bunch of tours and I know just how successful you are, I have to be honest, you are horrible man.”

#JoeBudden is offering his harsh view on #Logic again. (Clip from The Joe Budden Podcast). Full story in BIO LINK.

His co-hosts Rory and Mal tried to tone down Joe’s criticism but Joe kept firm on his stance. You can listen to the relevant clip above and the full episode with Logic on the artwork, below.