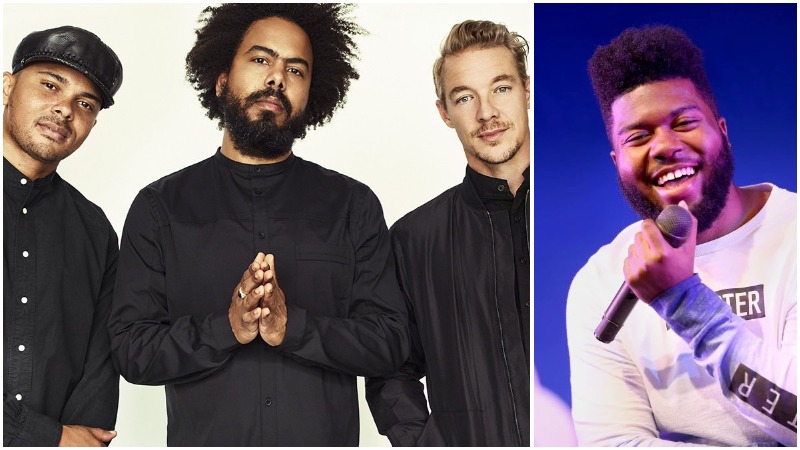 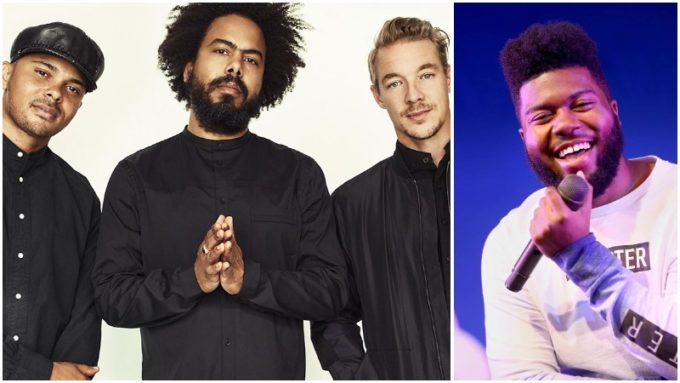 Khalid has had major crossover success these past couple of years and before he begins work on his third album, he’s offering fans some new music with another collaboration, this time with Major Lazer.

The American Teen has joined forces with Major Lazer made of Diplo, Walshy Fire and Ape Drums for the song ‘Trigger’. The feel good track has been created for the soundtrack of DEATH STRANDING: Timefall, the latest video game by legendary creator Hideo Kojima for the PlayStation 4 system.

‘Trigger’ comes with a lyric video which you can check out below while the full soundtrack arrives Nov. 7th and can be pre-ordered here.