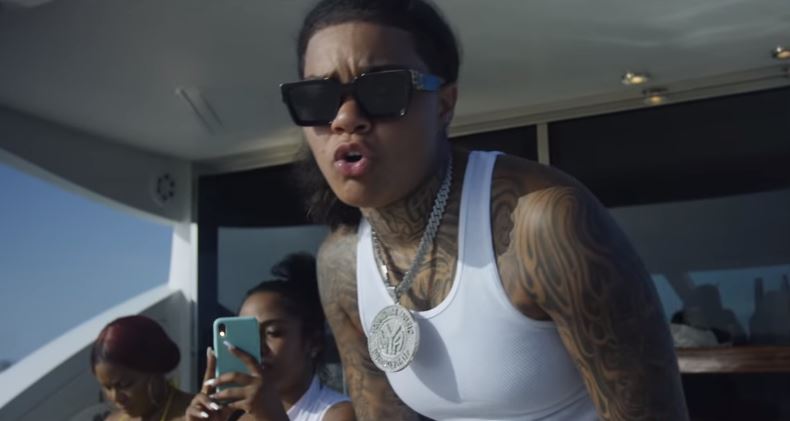 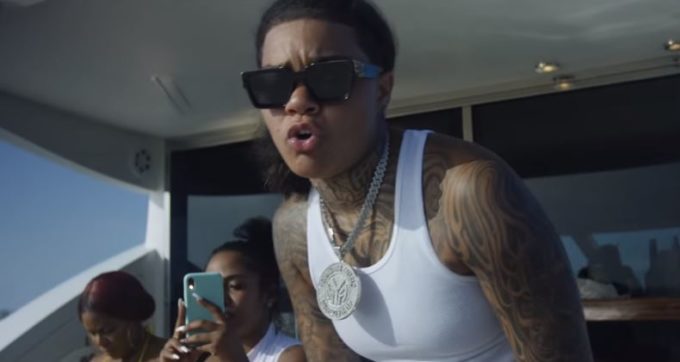 Young M.A’s debut album Herstory In The Making was a long time coming. She teased it for years while releasing other projects and a bunch of loosies. But it finally arrived at the end of September and received good reviews. Fans thought it was worth the wait. You can stream it here.