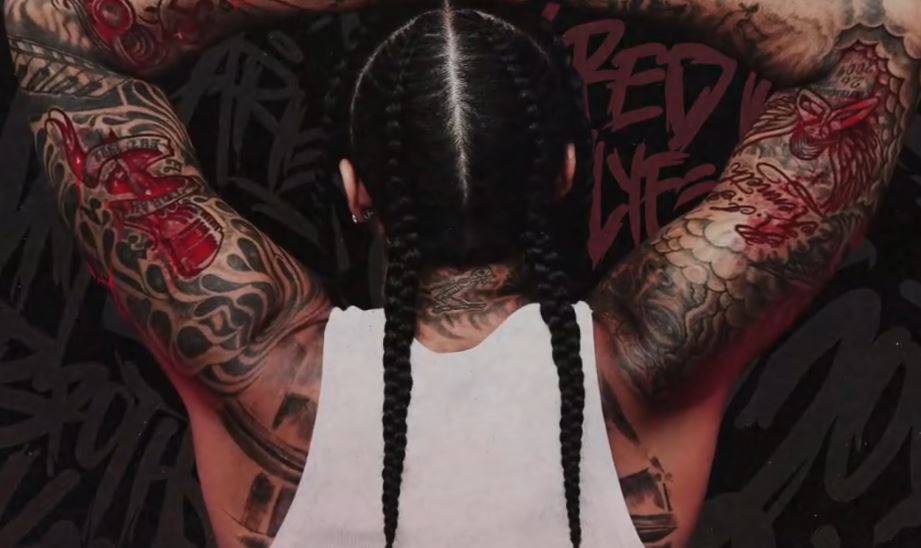 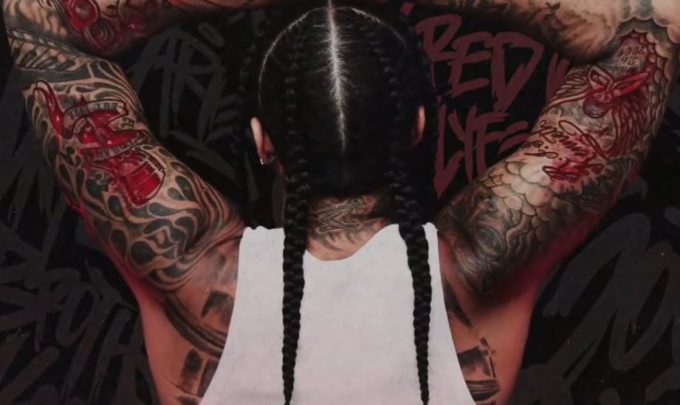 Later this week on Friday, Young M.A. will release her debut album Herstory in the Making, the tracklist for which she revealed last month.

After sharing the non-album song ‘No Bap freestyle‘ over the weekend, she’s back today with a new song, ‘No Mercy’ which serves as the intro to the project. The cocky record definitely sounds like it is inspired by Meek Mill’s famous ‘Dreams & Nightmares’ intro. Listen to it below.

She also mentioned that for her debut, she wanted to keep the guest features at a minimal but she will have a few on her sophomore album.