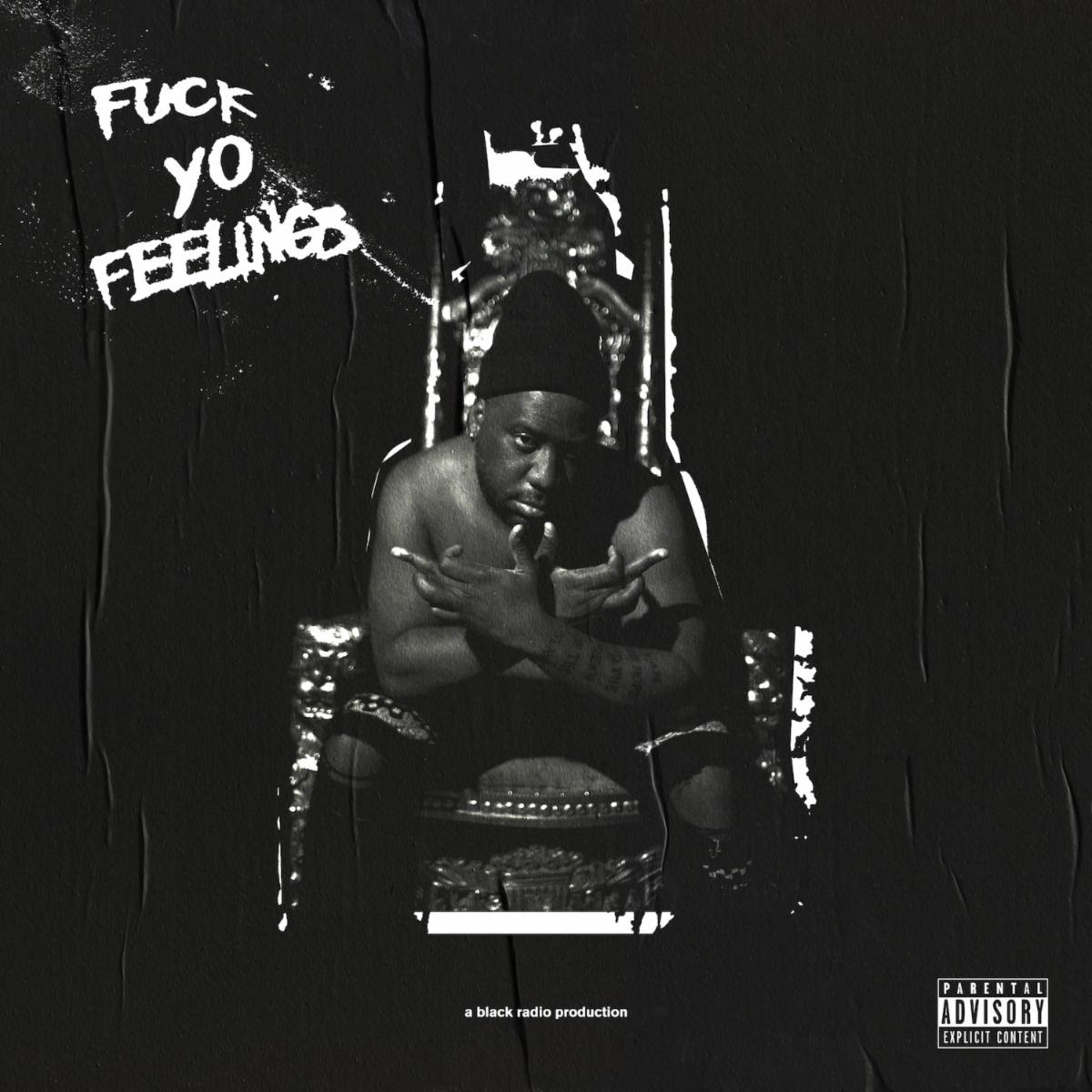 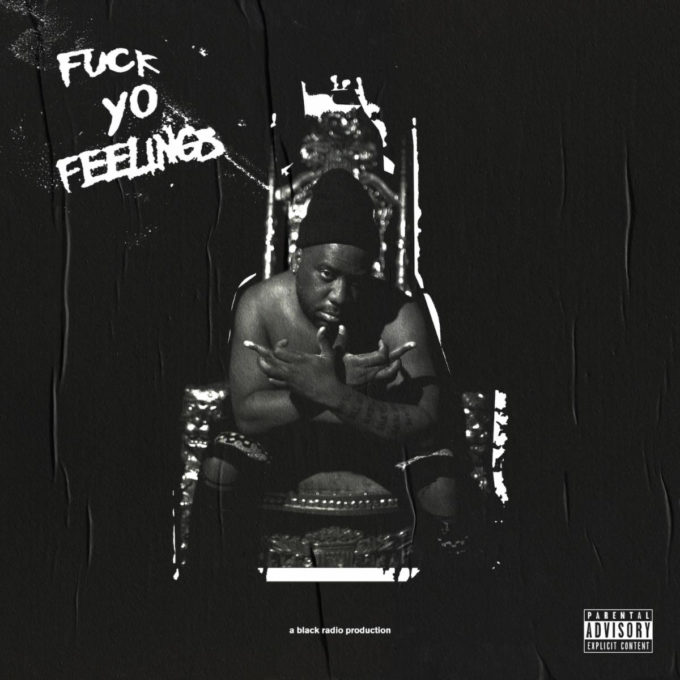 GRAMMY winning musician Robert Glasper has released his new mixtape F*ck Yo Feelings featuring some of his friends from the industry. It is interesting that he has preferred to categorically call this a “mixtape” rather than an album.

The project was created during a two day recording session where he invited his homies to record with him, “the final result being this mixtape which sonically documents the lost art of improv and on the spot collaborations that can only come from authentic relationships and true artistry.” It is being released in celebration of his upcoming month-long residency at the Blue Note in New York.