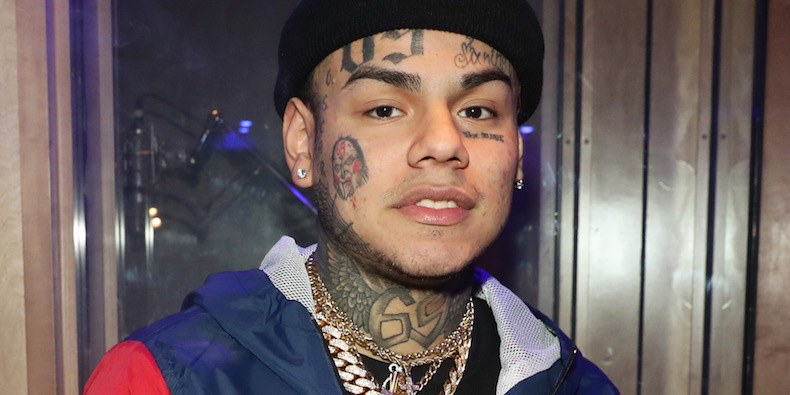 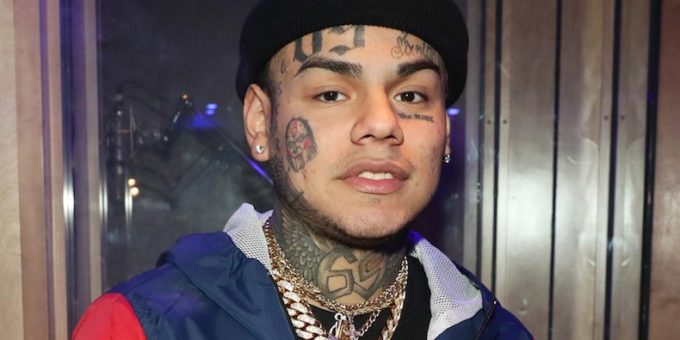 As his fate looms in the balance after testifying () on his former manager and associates. It appears Tekashi 6ix9ine’s music career will evidently live on upon his release.

According to TMZ, 6ix9ine’s former record label, 10k Projects, is prepared to invest 10 million dollars into the “Gummo” hitmaker in a two-album deal. The deal states, Tekashi will be obligated to produce an English album and Spanish album upon his release from prison. The information was revealed by sources close to the incarcerated rapper. Reports include the ‘Dummy Boy’ creator believes his testimony against the Nine Trey Blood will be forgotten once he’s released from prison, and fans will remain supportive of his music and will be more popular than ever.

Tekashi 6ix9ine’s life after prison has been a highly discussed topic in music. With many believing his career is finished. Set to be sentenced later on this year, the rapper and his legal team hope for a 2020 release on credit for time served. More on this story later.

Earlier this week, it was reported that 50 Cent is producing a docu-series on the rapper’s life.