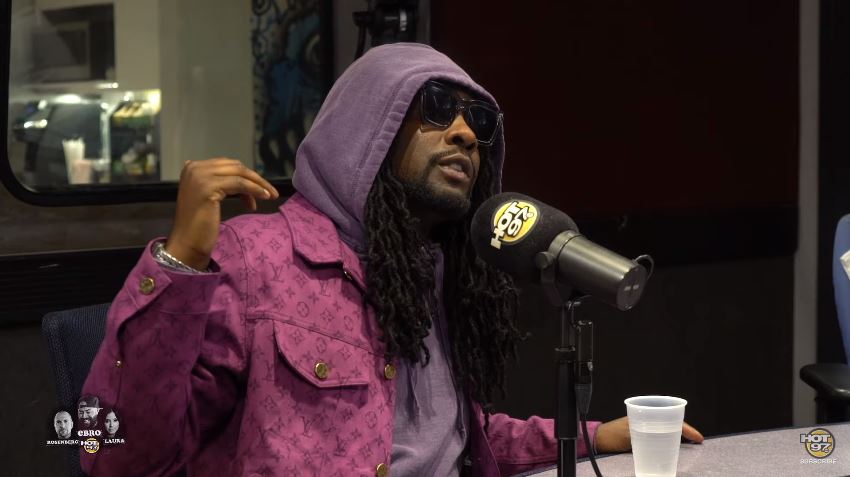 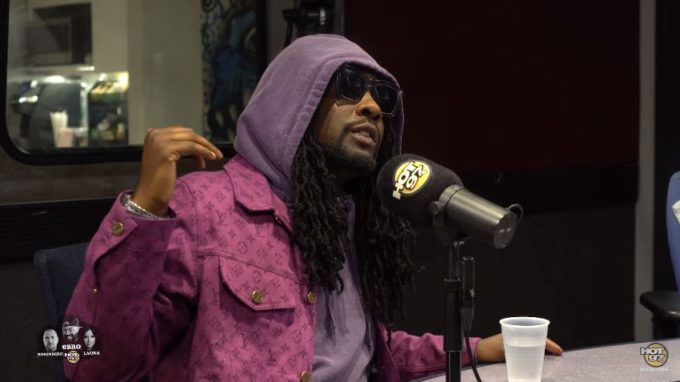 Wale’s dropping his new album Wow… That’s Crazy tomorrow but of course, it’ll be out worldwide at midnight. Earlier today we published a piece about the LP’s cover art which Wale kindly acknowledged on Twitter.

Earlier today, the rapper stopped by with the Ebro In The Morning crew for an interview. In it, he talks about his mental health, how he feels about not being on top 50 lists, Mac Miller, Nipsey Hussle, the new album and more. At the beginning of the interview, 02:25 in, Ebro reveals (and then Wale co-signs) that there is a classic Wale, Meek Mill and Rick Ross collaboration on the album that was left off of the track list originally. They’ll be featured on ‘Routine’. We can’t wait for that one.

You can watch the interview in full below. Check out the video for ‘BGM’ here.