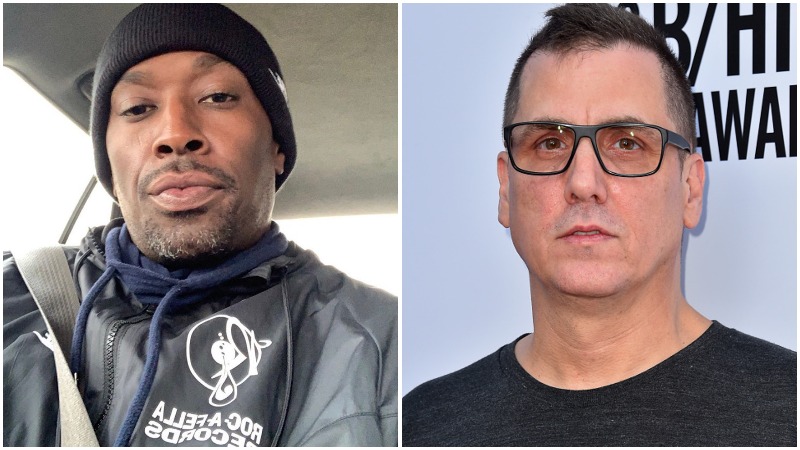 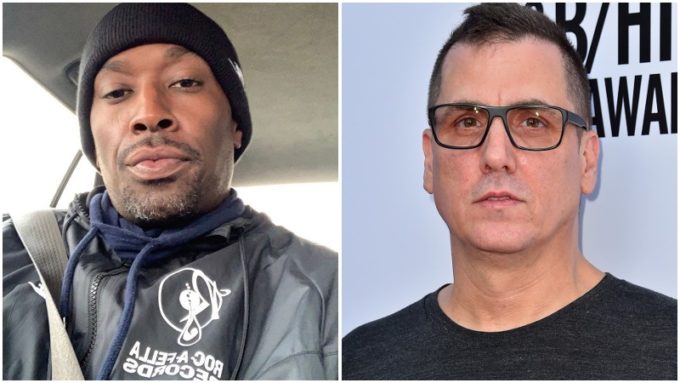 Two of the musicians responsible for creating the classic Kanye West song ‘Devil in A New Dress’ are beefing over the appropriate credits.

The song was originally released by Kanye as part of the G.O.O.D. Friday promo campaign for his album My Beautiful Dark Twisted Fantasy which celebrated its 9th anniversary on Friday. When it appeared on the album, it had an extra guitar section done by Mike Dean and a guest verse from Rick Ross. The main beat was produced by Bink and the song eventually ended up being the only one on the classic album not produced by ‘Ye.

The friction between Bink and Mike Dean came to light on Saturday when Mike responded to a fan’s tweet who asked folks to give Bink the proper credit for the track. “Don’t forget about B!NK who made the beat and @therealmikedean with the solo,” the fan said. To this, Mike replied “I made the whole section.”

I made the whole section.

Bink came across Mike’s tweet and called out Kanye’s right hand man for taking more credit than he deserves for the song. “To all that know me know I don’t need no LAME ASS WHITE BOY to help me with sh*t! He’s putting on for the net rt now! @therealmikedean know f*cking well he has never and will never be as soulful as me! Foh,” he tweeted. Check Bink’s attack below.

This whole section is based off wtf was already there mf! You were merely a fucking musician on this shit plus I didn’t put u on the record you forced ya self in the mix! I don’t need u or ye to finish none of my shit! Foh lame https://t.co/11XPvslP6X

Can u all believe @sommeave Hubble man attacked me on Twitter for making his song better and the classic it is. What would it be without the break. Another hiphop loop. And calling me lame ass white guy is out of line. Hope tweeter bans u for hate speech. I’m done. Back to mixing

Following the tweets, Mike again replied to Bink explaining why he also deserves substantial credit for the song as before his involvement, ‘Devil in A New Dress’ was just  a “sample with some drums.” Bink was definitely angry at seeing it as he wrote in his caption: “This tight ass n*gga here wants to discredit me for my sh*t!! This mayonnaise ass boy really got me f*cked up!!! Read that sh*t man!!! Mike Dean delusional as f*ck!! Why I don’t f*ck with deez industry n*ggas bruh…”

Bink and Mike Dean are both credited as producers on the song. Mike is also responsible for bass, guitar and Piano, according to credits on TIDAL.