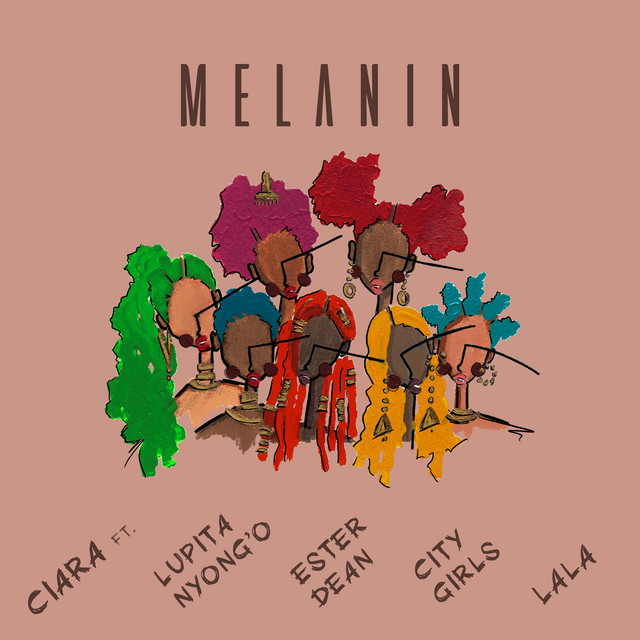 Here is a surprise release from Ciara no one was expecting. Now you know, thanks to us.

CiCi has dropped a brand new song called ‘Melanin’ which celebrates black beauty and culture. The singer has enlisted some of her friends from the entertainment industry to do the job properly — City Girls, Lupita Nyong’o, Ester Dean and even Lala. It’s an upbeat track with heavy synths, reminiscent of some of Ciara’s early work.

With the @AMAs coming up on Sunday, I had to check in and make sure the red carpet was ready! Don't miss the show Sunday night at 8/7c on ABC. #AMAs 😝

Ciara is set to host the 2019 American Music Awards which go down in Los Angeles at the Microsoft Theater on Nov. 24. This release seems like it has been timed to coincide with the same so don’t be surprised to see all the girls debuting it live on that stage. For now, stream the song below.