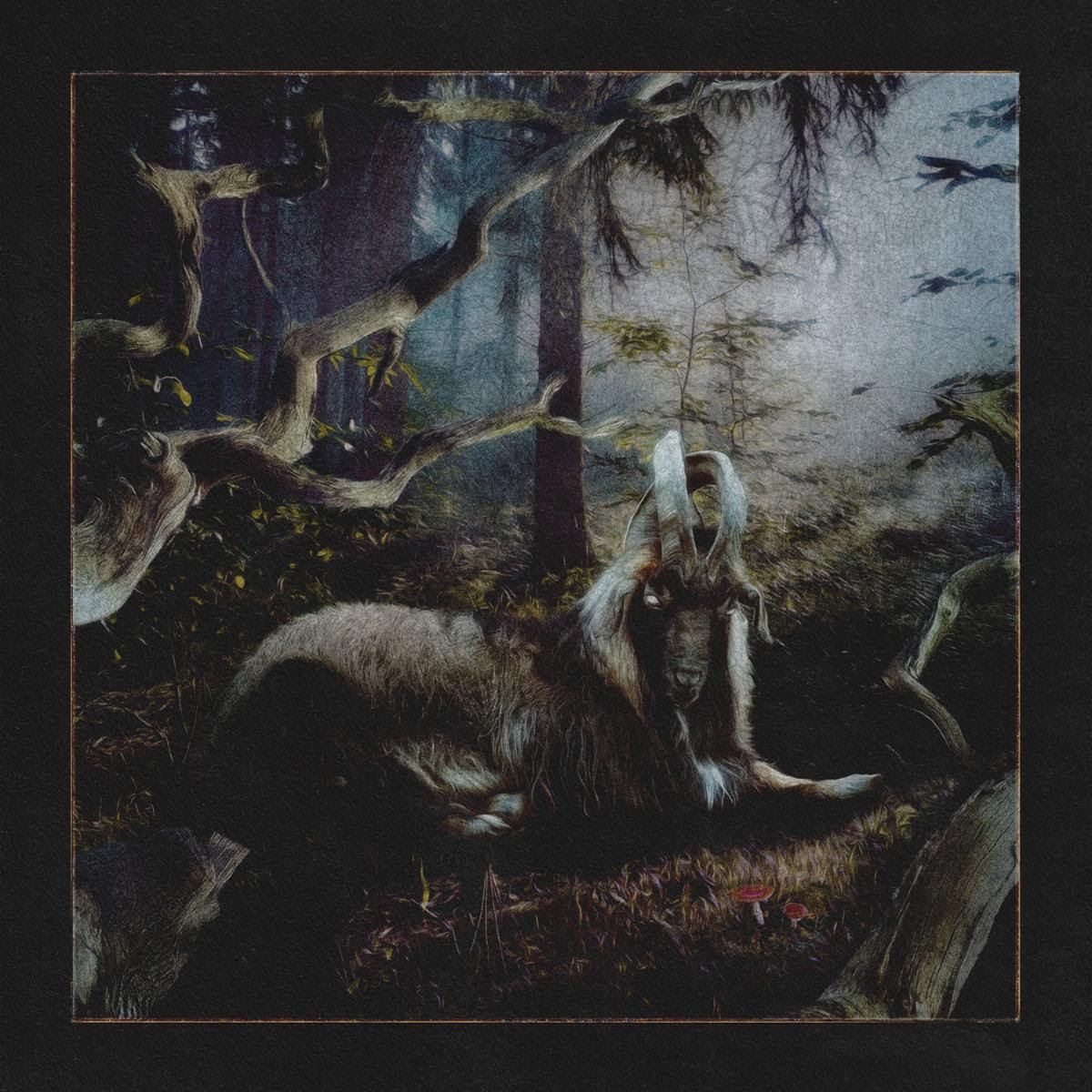 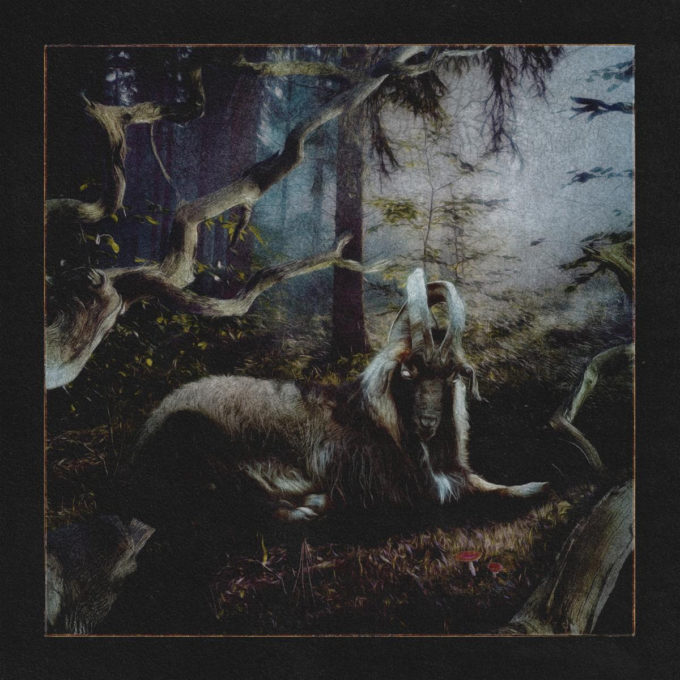 Earl Sweatshirt’s last album Some Rap Songs came out around eleven months ago and it was right up his fans’ alley. His base seemed to love the project.

Yesterday during the day, he took to Twitter to announce that he was releasing something new called Feet Of Clay. It was unclear for some whether it was a new single or some sort of project but we now know it is a seven song EP. It features Mach-Hommy and Mavi and while the vast majority of the production is handled by Earl himself, Alchemist and Ovrkast have a hand in it too.

Earl will perform songs from this project next week at Camp Flog Gnaw. You can stream it below in the meantime.