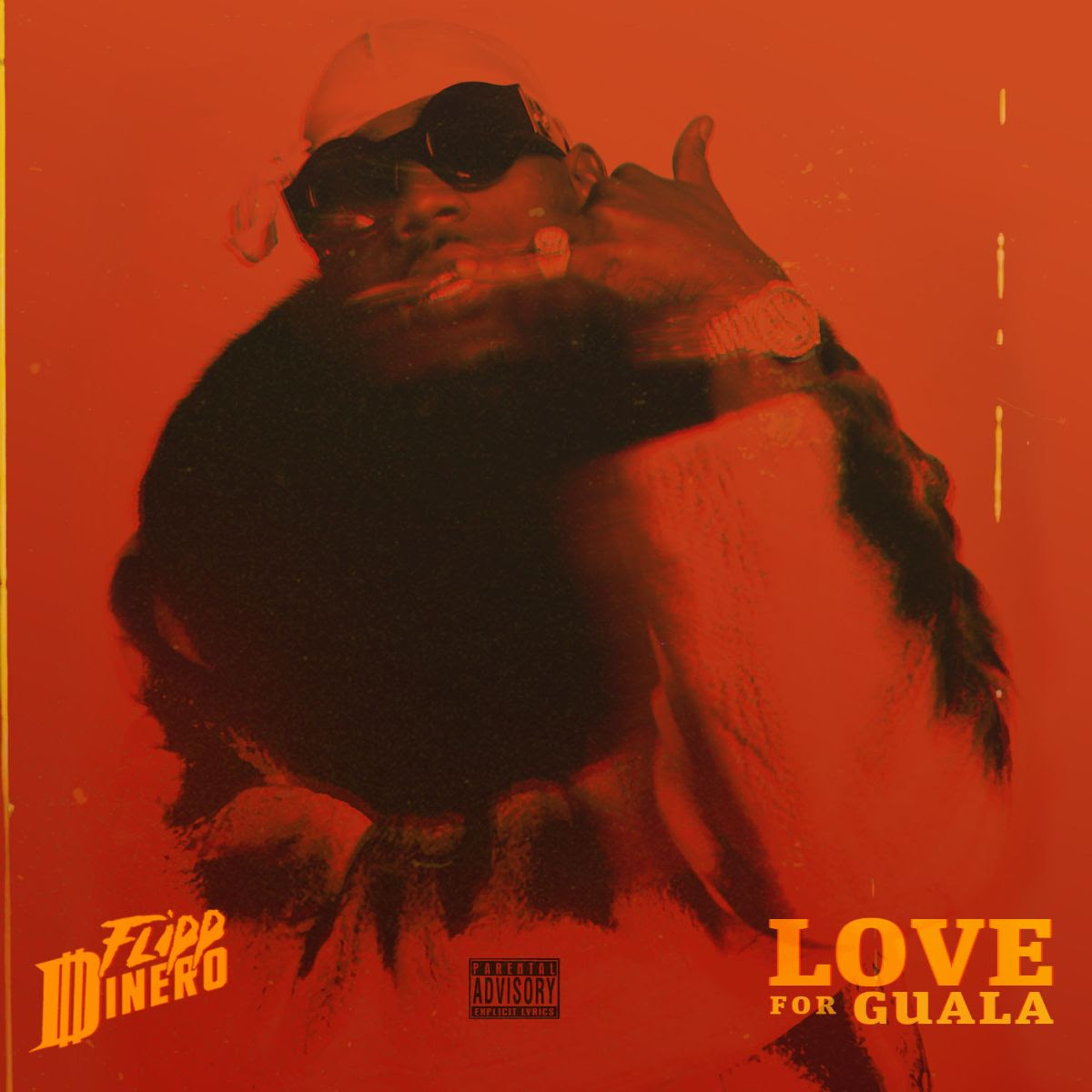 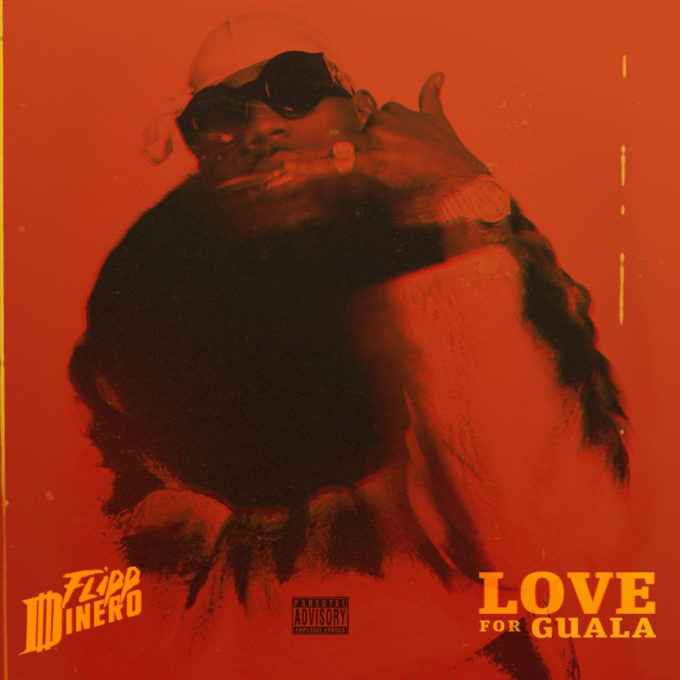 Flipp Dinero hasn’t released much music this year since he was mainly focusing on creating it.

But after some wait, the New York rapper has finally announced his new project called Love for Guala which will be available everywhere Nov. 22nd via Cinematic Music Group/We The Best/Epic Records. Guala is Flipp’s acronym meaning for: God’s Unique Accolade Life Acquired.

He says about the project: “I sequenced the project with intent; I try to give fans what they want before I give them what they need. There’s a transition from hood sounds to a more universal sound: it starts with songs from the street, then love songs, to ending with songs about growth and being a man.”

Flipp has also shared the artwork (see above) as well as the first single off the album, ‘How I Move’ featuring Lil Baby. Stream the catchy tune above. This has potential.