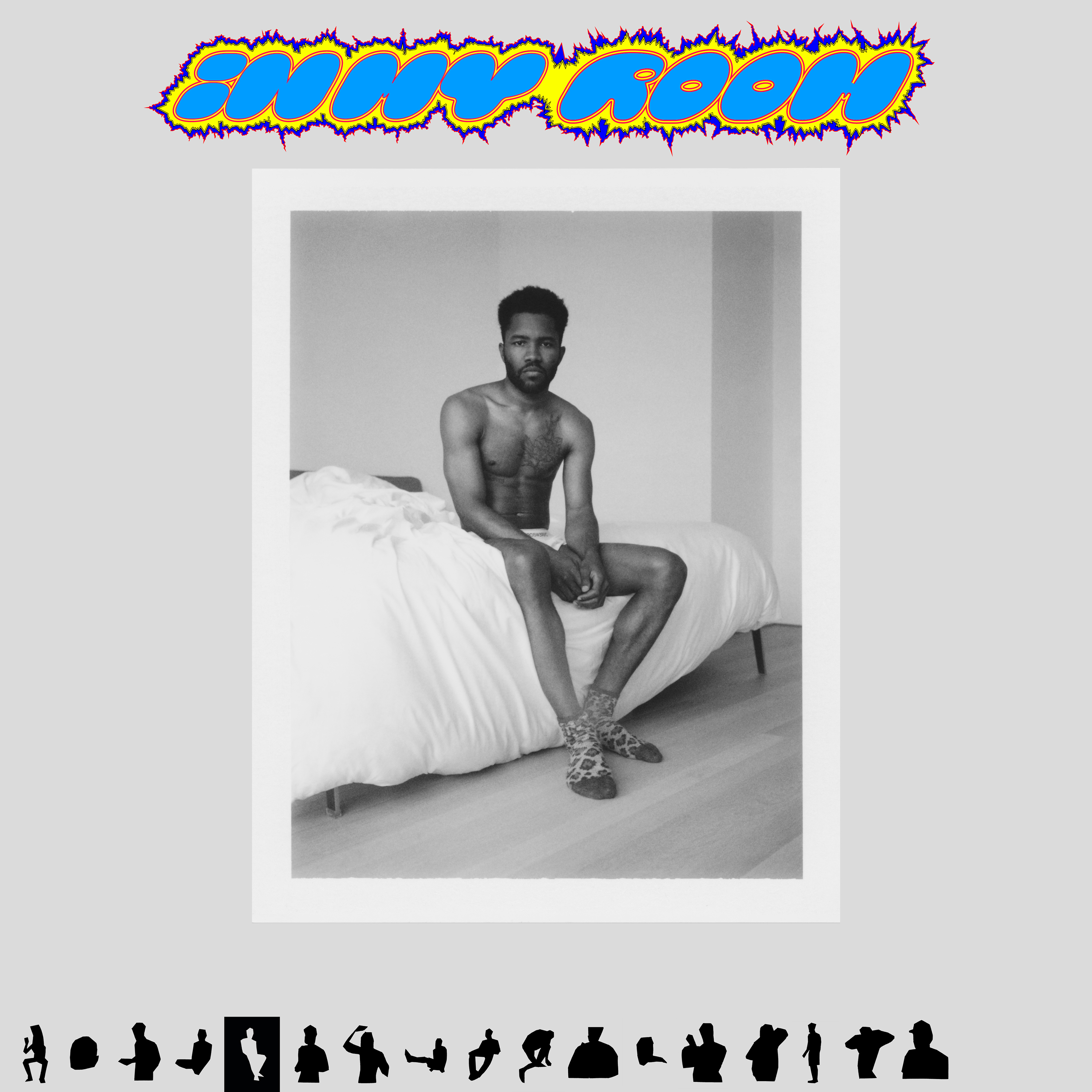 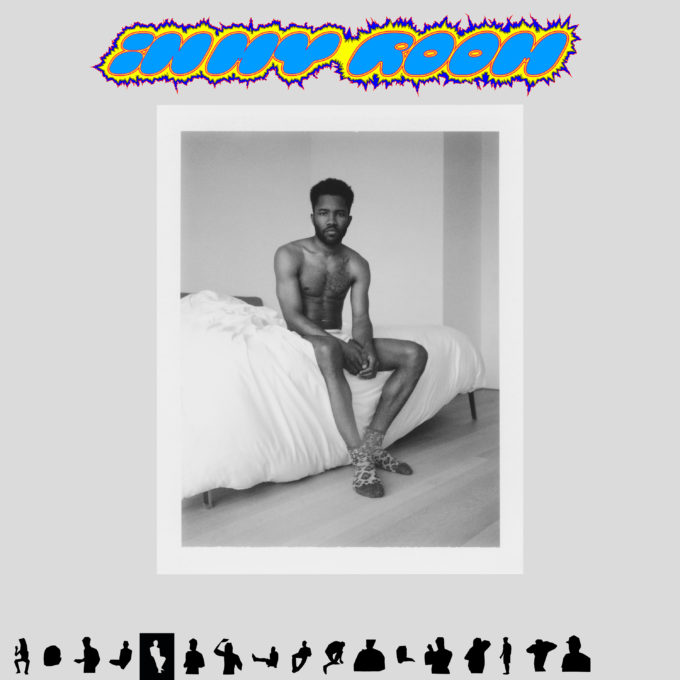 The way that Frank Ocean has released most of his music after Blonde has been through his Beats 1 Radio show blonded RADIO. Every time that a new episode would be announced, we’d know that at the end of it, a new song would come. That happened recently with ‘DHL‘ a couple of weeks ago and it was fans’ assumption that it would continue.

However, always one to surprise fans, out of nowhere in the middle of the night, Frank has put a new single up on iTunes and Apple Music. It’s called ‘In My Room’, and the release follows the theory that there just might be an album from the man coming very soon. Maybe even soon enough that he can perform it at Camp Flog Gnaw next week.

The interesting thing is that on the artwork, you’ll notice that with ‘DHL’ there were a total of 13 slots, implying a 13 track album. This new one follows the same concept, but has 17. At this point, there’s really no telling what it could mean, but it’s worth noting that channel ORANGE and Blonde are both 17 track albums. You can stream the new offering below.