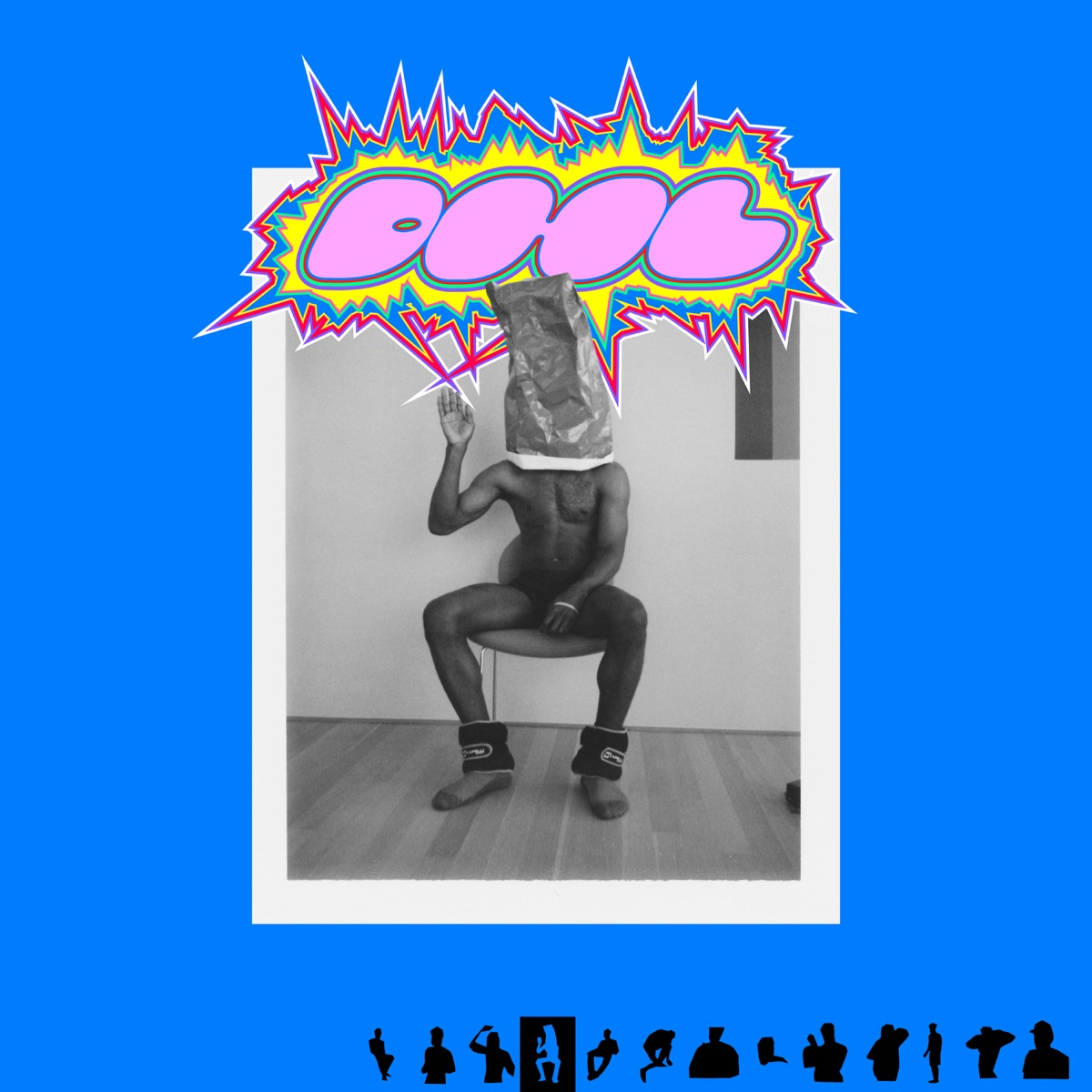 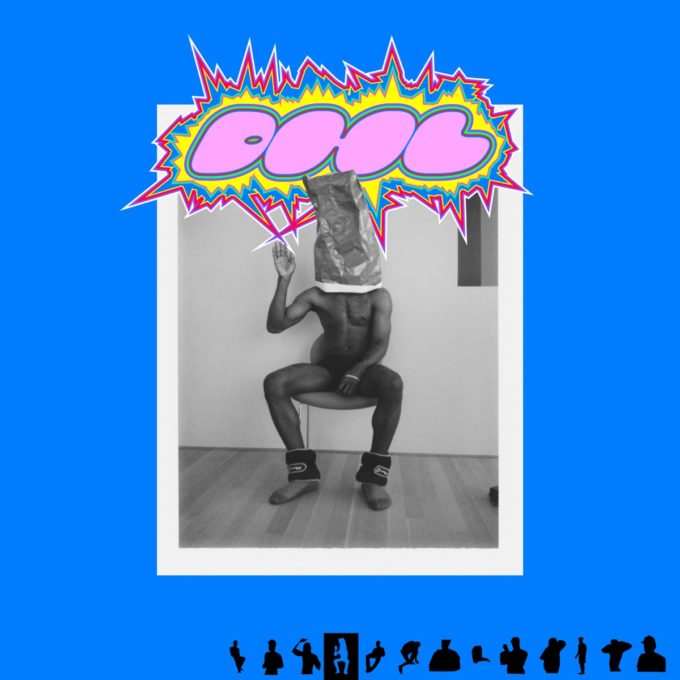 It’s been a busy couple of days for Frank Ocean fans. On Thursday he hosted his club night and snippets surfaced of a couple of new songs. Then this morning, on his website new merchandise dropped along with vinyl for new music. Since the site said delivery on the vinyl would take 8-12 weeks, fans took this to mean that’s when they could next expect new music.

But this afternoon, Frank announced that his Beats 1 Radio show Blonded was back for its eighth episode and this is almost a confirmation of new music. We heard tracks like ‘Provider’, ‘Chanel’ and ‘Biking’ through the show, so fans were hopeful.

After a long episode, Frank premiered a new song called ‘DHL’. If the bottom of the official artwork is anything to go by, we could be getting twelve more of these soon too. Listen below.