Stream Gang Starr’s New Album ‘One Of The Best Yet’ 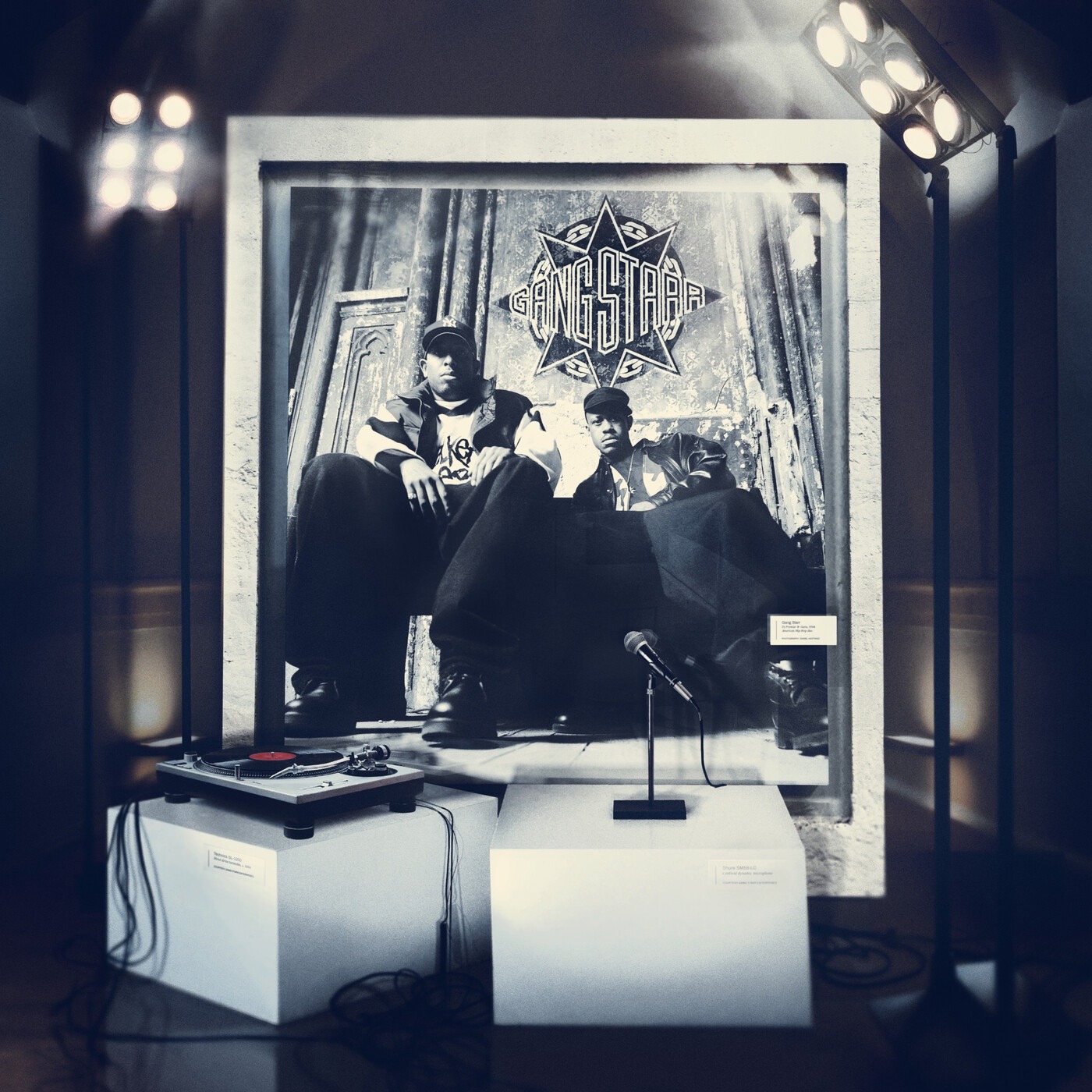 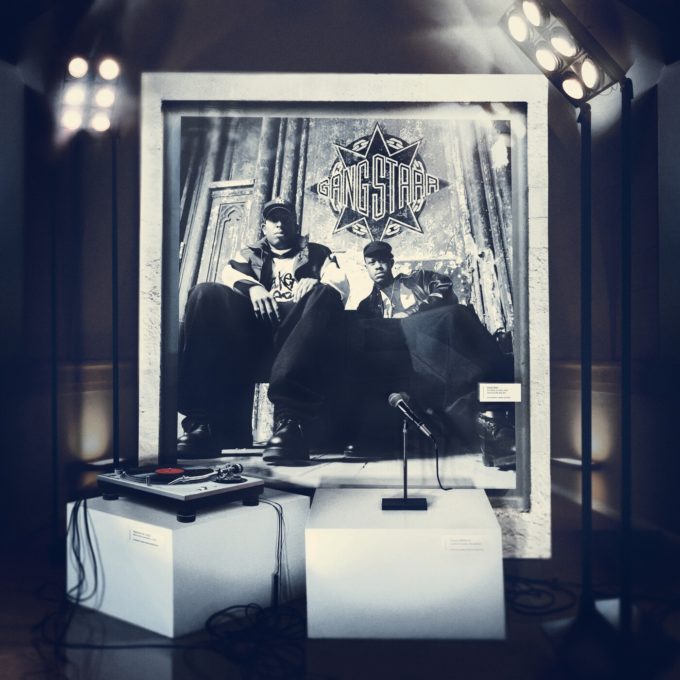 The last Gang Starr album, The Ownerz, came about sixteen years ago in 2003. It was not long after that that Guru and Premier had a public falling out and of course, Guru’s tragic passing in 2010 meant that we would never get another project from the pair again. For years since, Premo has stated that there would be new music coming but it never materialised until recently.

This is all thanks to repaired relationships and fans’ constant demand to listen to new music from the pair. Last month, the single ‘Family & Loyalty‘ was released with a J. Cole feature that instantly struck a chord with the listeners. That came with the announcement that an album was coming. Then, following the release of ‘Bad Name‘, we found out that One Of The Best Yet was to be the semi-posthumous release.

The album is out now worldwide. As well as Cole, it features Royce 5’9″, Ne-Yo, Talib Kweli, Q-Tip and more. We had a chance to hear an advance copy of the album — you won’t be disappointed. You can hear it below.