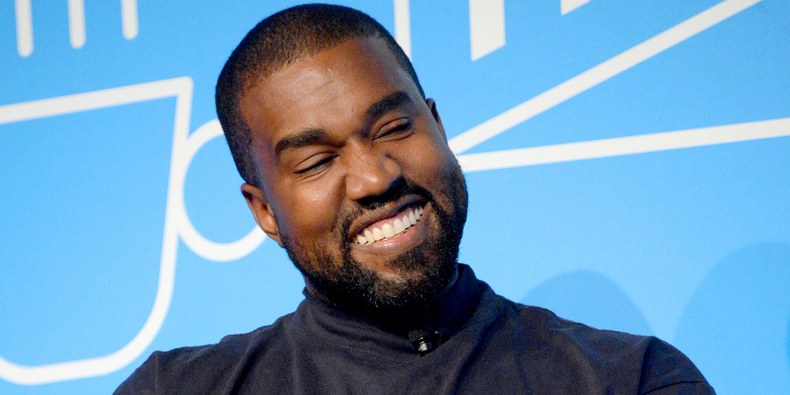 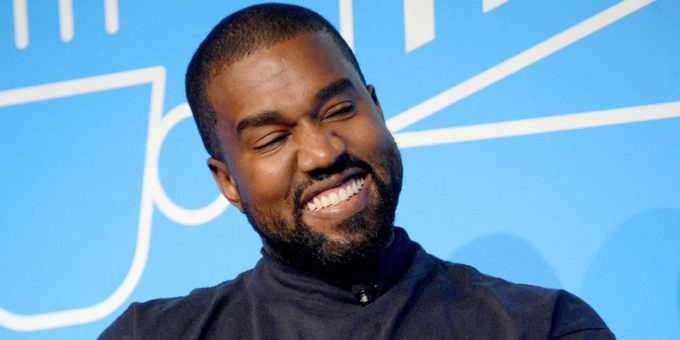 UPDATE: Ahead of the opera, which is running behind schedule, check out the acts it is divided into.

TIDAL has announced that it will be exclusively live streaming Kanye West’s opera NEBUCHADNEZZAR from the Hollywood Bowl on Sunday, Nov. 24th.

This is a significant development as Kanye hasn’t partnered on anything publicly with Jay-Z’s company in a very long time. The opera is directed by performance artist Vanessa Beecroft and features music by Sunday Service collective, singer Peter Collins and the group Infinity’s Song. The livestream will be available to members on Kanyewest.TIDAL.com. Non-members can sign up for a 60-day trial to catch it.

Nebuchadnezzar is an original opera, based on the biblical story of the Babylonian King from the Book of Daniel. Set in the 6th century BC, the Book of Daniel recounts Nebuchadnezzar’s transition from wicked, imperious, self-declared ruler to a true believer who finds salvation in his faith, according to Def Jam’s press release.

Fans can tune into the stream via the embedded link below beginning 4PM PT/7PM ET on Sunday.