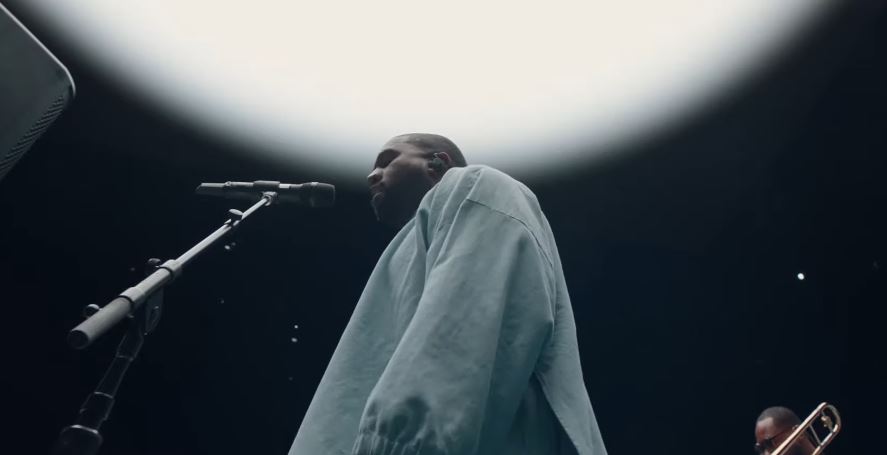 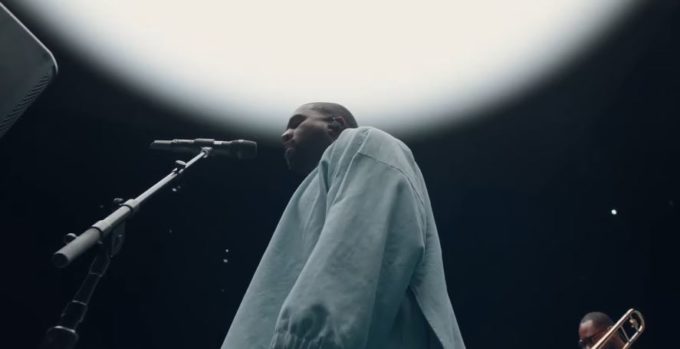 In his interview with Big Boy, Kanye West said he doesn’t care what “Black Twitter” says about him.

He mentioned the community yet again during an impromptu speech at the the New York Times’ Dealbook Conference in Manhattan on Wednesday where his wife Kim Kardashian and mother-in-law, Kris Jenner were speakers. The two ladies were interviewed by Andrew Ross Sorkin where they spoke on their social media presence, celebrity status and business ventures.

Kanye then took the mic unexpectedly and spoke for a good five minutes, according to Rollingstone. He addressed social media, Christianity, Trump, and more. “Social media — every time I get asked a question I have a thought about it — I’m not saying it’s as particularly negative as cigarettes,” he said. “If I post a hundred posts they say ‘Oh, he needs to go to the hospital, he’s going crazy,’ but Instagram and different social media companies, they have the likes come back at a slower speed, they have a certain amount of posts that you should do to look normal. It’s actually controlling the rate at which we’re supposed to communicate and advance, as human beings.”

Ironically, the next speaker at the event was Instagram co-founder Kevin Systrom. ‘Ye also praised Trump for his policy, in particular ones which allow him to buy land freely in the country. In the same breadth, he threw “Black Twitter” under the bus, saying that you shouldn’t be put in a box like they try to do. “We have 12,500 acres in Cody, Wyoming, and Trump has actually opened up the ability to buy more land in America. In America you can buy land, and we can be owners. We don’t have to be just the product of what Black Twitter tells us we’re supposed to do.”

He went on to say: “My father was a Black Panther and my mother was arrested for the sit-ins at age six, to fight for the right for us to vote, but it was the right to vote for who we tell you to vote on,” he said, after alleging this information was always cut from other interviews. “It’s OK that any black man voted for Hillary. But if a black man didn’t vote for Hillary, you’re a coon.”