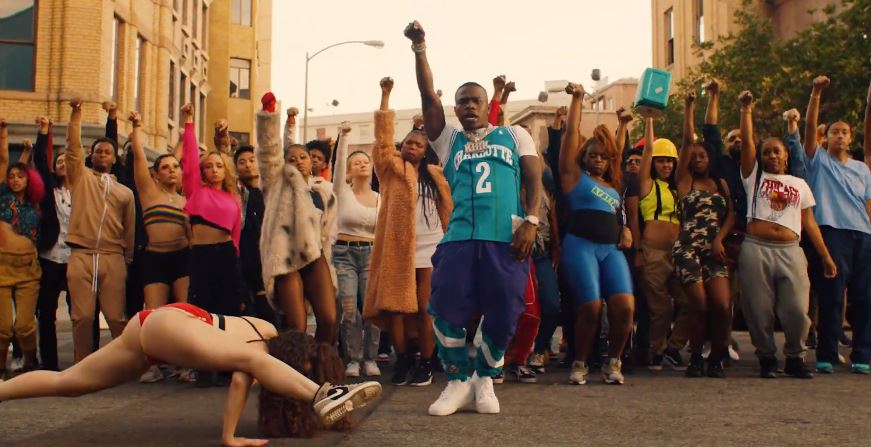 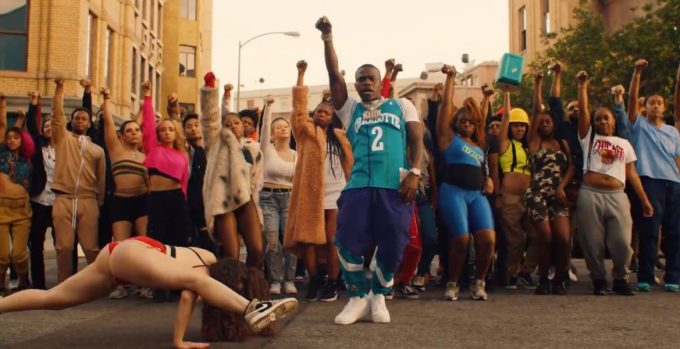 DaBaby scored a number 1 album with KIRK and since releasing it, he has been doing his best to promote with music videos for the standout songs.

After the crazy ‘Off Da Rip’ video earlier this month, the buzzing rapper has returned today with another for ‘BOP’ which was also produced by Jetsonmade. DaBaby calls this clip a “Hip Hop Musical” — watch the Reel Goats directed video below.

The rapper’s tour in support of the album kicks off this weekend in Saint Paul, MN.