Omarion Announces ‘The Millennium’ Tour 2020 with Bow Wow & Without B2K 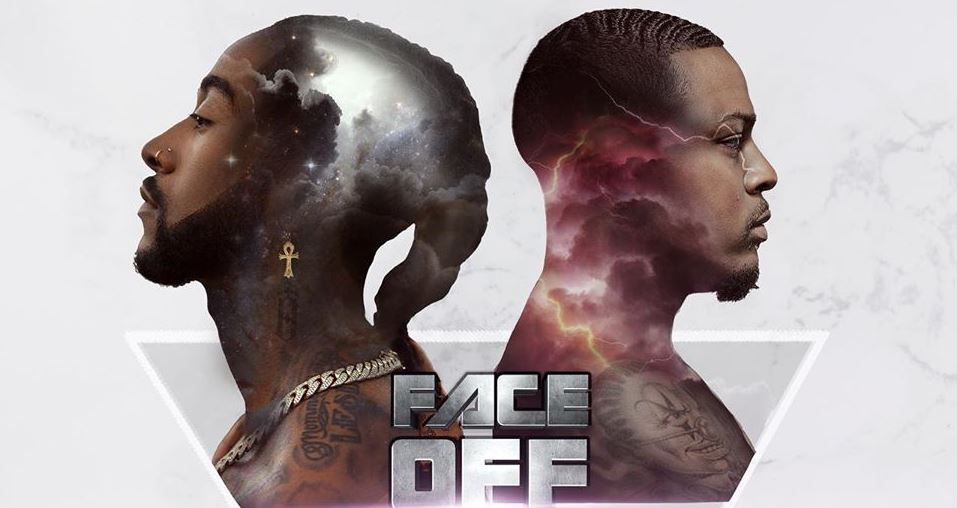 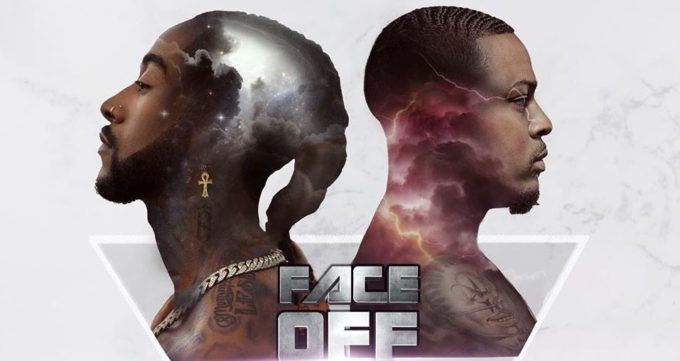 Omarion has announced the 2020 edition of The Millennium tour and he’s decided to do it without rest of his group, B2K.

The R&B group’s reunion tour earlier this year was very successful, grossing over $5 million in revenue from just the first few shows. The trek was assisted by other stars from that era: Mario, Pretty Ricky, Lloyd, Bobby V, The Ying Yang Twins, and Chingy.

Omarion has now revealed the details for the 2020 tour which will be him alone without rest of B2K. As it has been much talked about, this development looks like it’s a result of the highly damaged relationship between Omarion and groupmate Lil’ Fizz who is currently dating O’s ex-girlfriend and mother of his two children, Apryl Jones. 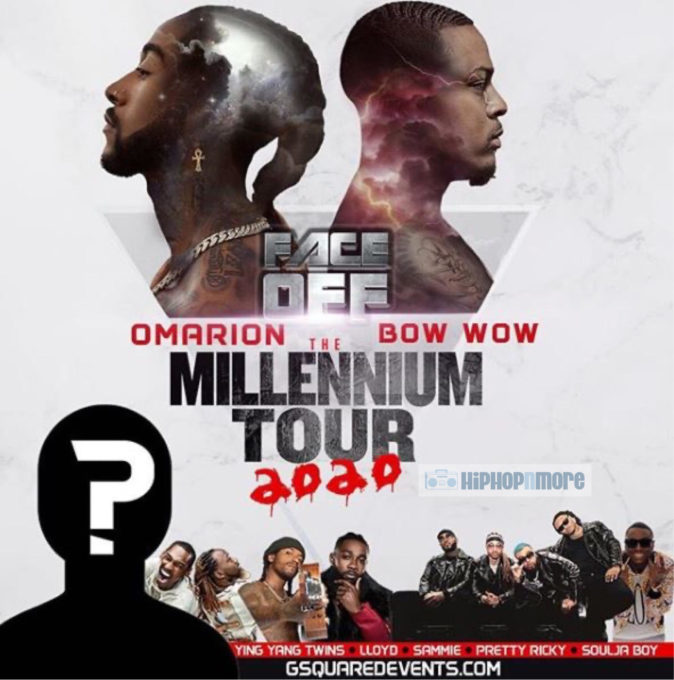 Omarion does have a special co-star on his tour, his good friend Bow Wow. The two released a joint album back in 2007 called Face Off which is certified Gold by the RIAA. Pretty Ricky, Lloyd, Sammie, The Ying Yang Twins, and Soulja Boy will be the supporting acts on this edition. There is also another surprise guest who will be revealed at a later date. The Tour cities will be announced on Monday, December 2nd. Pre-sale for tickets starts Thursday, December 5th at 10AM local time.

UPDATE: The full tour schedule has been announced.

#millenniumtour2020Tour DATES Bow Wow x @omarion #faceoff 🚨 Pre-sale starts this THURSDAY at 10AM! 🚨 Tag all your friends and let ‘em know that the tour’s pre-sale starts Thursday at 10AM local time. Pre-sale code: PARTY or HITS to save $5 off the purchase of your ticket. . General on sale starts Friday at 10AM. More cities to be announced. Join the tour’s email list and check out ticket links at 👉 GSquaredEvents.com. #Bowwow #Omarion

UPDATE 2: The surprise guest on the tour has been unveiled today. It’s none other than Ashanti. 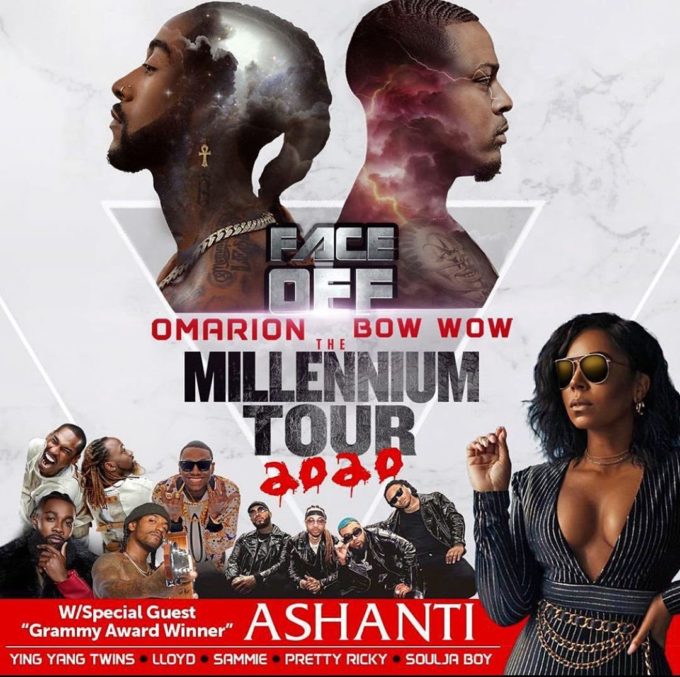