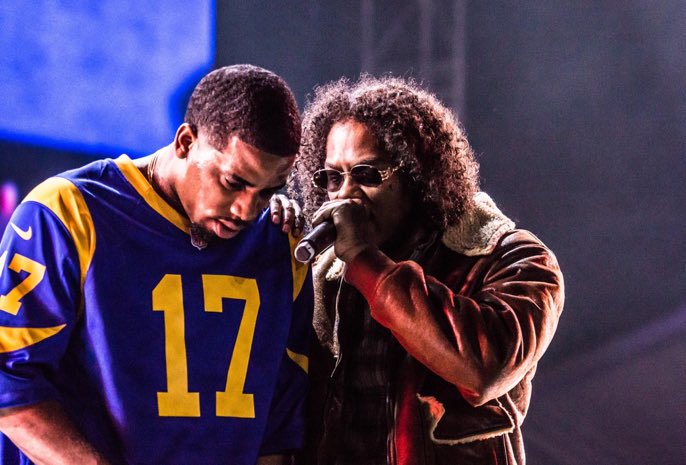 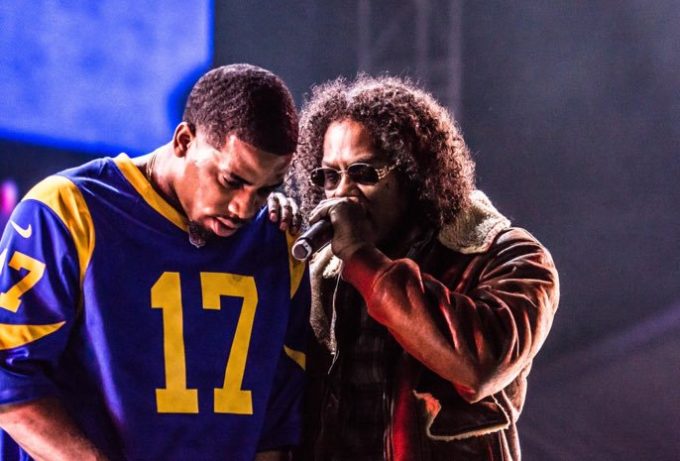 TDE rapper REASON has been working hard on new music and readying the release of his official debut album, the followup to the 2017 project There You Have It.

The talented rapper from Carson, California has already shared the ‘Same Ol Sh*t‘ single but he’s back after a week with another new offering, this time partnering with Ab-Soul on ‘Flick it Up’. The two TDE rappers are solid with their stories and still manage a banger here. Stream it below.

The song is expected to appear on REASON’s forthcoming LP which we hope arrives before end of the year. Lookout for the music video for ‘Flick It Up’ on Friday as well.

👀👀👀👀 SOULO LETS GO! 1500 comments for me and @souloho3 tomorrow! Carson never looked this good! “Flick It Up” 📸 @shotbystarks