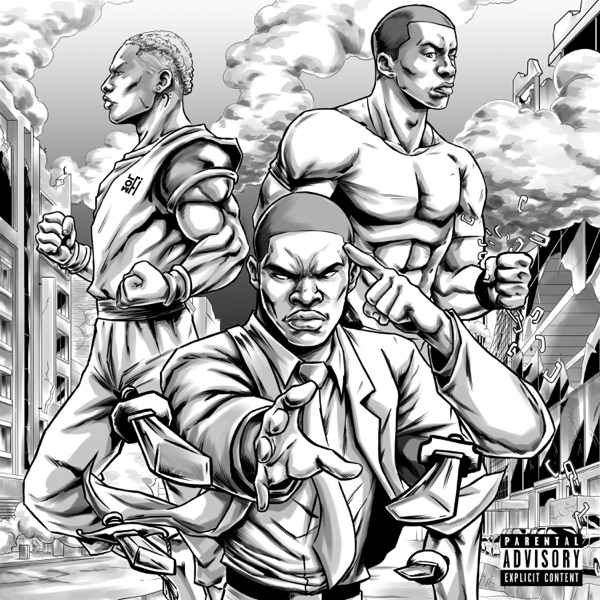 In the modern era when most young artists are going for the melodic rap-sing flow to rise to fame, LOWFi are almost opposite of it.

The trio made of Jayy Grams, Von Wilda, and Hayelo have been dropping freestlyes and other freebies for past few months which was a setup for their new album Legion. The talented group, which is signed to Cinematic Music Group, have finally shared their project featuring a total of 10 songs and not a single guest appearance.

One listen and you will realize that these guys are definitely some of the best new emcees around. Stream Legion below.