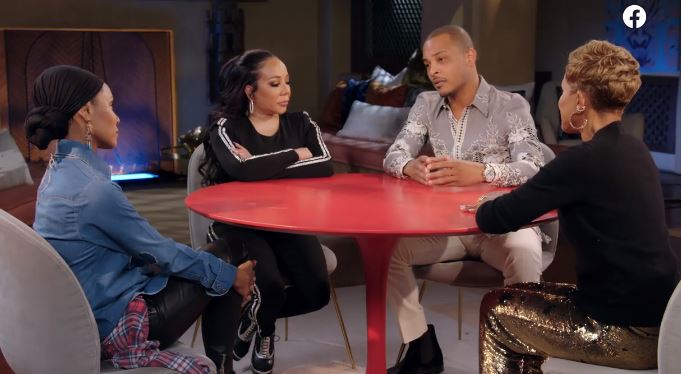 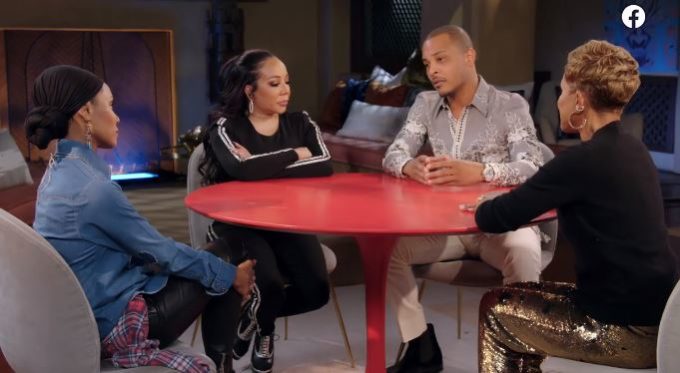 T.I.’s remarks about him making sure his daughter Deyjah Harris’s annual hymen checks were in place created a major controversy earlier this month.

While T.I. has been tight-lipped about his comments regarding his daughter, his wife Tiny was also not commenting openly about the controversial remarks. “So I say: ‘Look, Doc, she don’t ride no horses, she don’t ride no bike, she don’t play no sports. Just check the hymen, please, and give me back my results expeditiously’,” he had said on the podcast. He added that as of her 18th birthday, she still had her hymen intact. The episode in which he made this claim has now been deleted.

Rapper T.I. and His Wife Tiny Set The Record Straight

Rapper and actor T.I. comes to the Table with his wife Tiny to address the controversy around him taking his daughter to the gynecologist to ensure she’s still a virgin. Part 1 of a special 2-part Red Table Talk.

But T.I. finally decided to open up about the remarks during an episode of Jada Pinkett Smith’s Red Table Talk where he appeared along with wife Tiny. Tip said that he feels sorry about making such comments about his daughter without her consent but a lot of things were misconstrued and assumed wrongly. Watch the full episode above. A relevant clip from the episode is posted below.