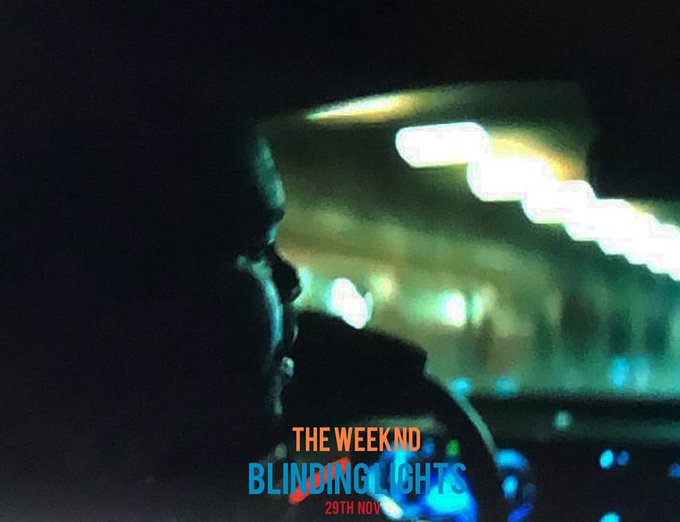 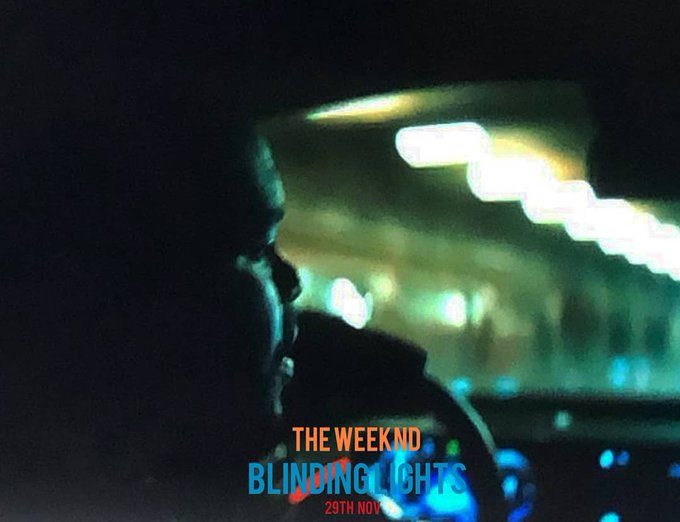 UPDATE: The official ad in proper quality is now available on YouTube where you can get a better preview of the song. The Weeknd will release this and another song ‘Heartless’ this week.

It’s on. The Weeknd is officially returning to music this Black Friday with the single reportedly titled ‘Blinding Lights’.

A comeback from the singer has been speculated for a few months now and it was certainly sort of legitimized then he restored his Instagram account earlier this week with “loading” written in the bio. Turns out, the Toronto superstar is debuting the new song on November 29th.

when is fall actually over? just curious…

The song has made its debut in a Mercedes Benz commercial which aired on Sunday on German TV channels. It mentions that the full clip will be available on the 29th which is a Friday so it’s safe to assume that the full studio version will also be made available to fans on the day. You can watch the trailer below.

We did some research on the track and according to the ASCAP repository, the track is written/produced by The Weeknd, Belly and Abel’s longtime producer DaHeala. See screenshot below. There are also whispers that The Weeknd is releasing another song this week but it is yet to be confirmed officially. 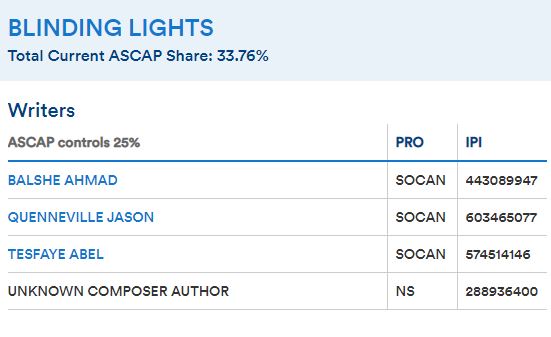