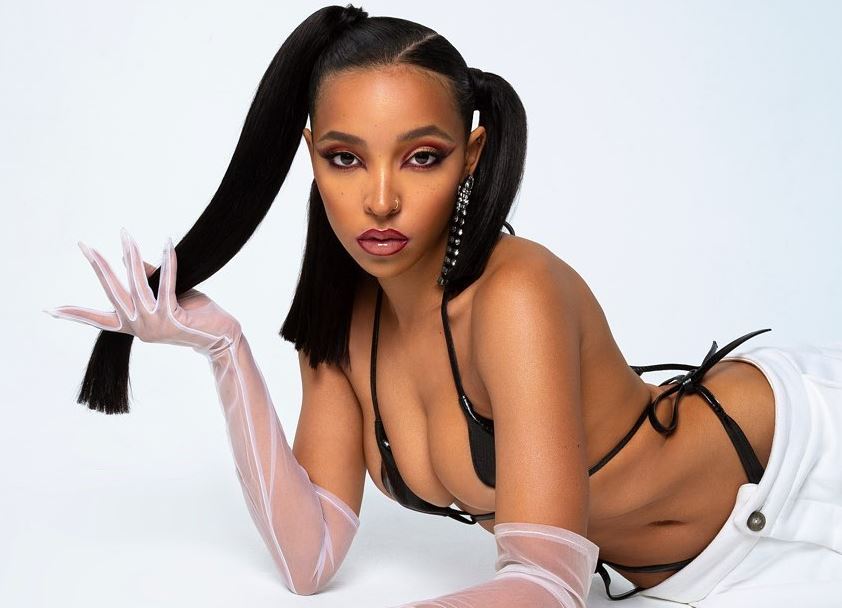 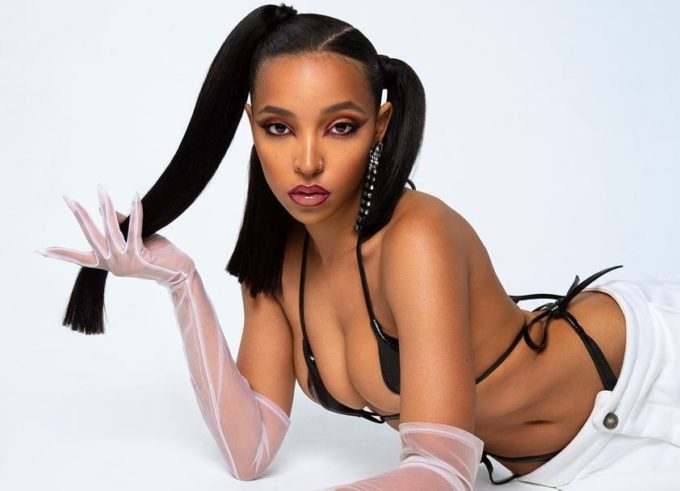 Tinashe has been through a roller coaster ride in her career. She impacted big with her very single ‘2 On’ featuring ScHoolboy Q back in 2014 which led to decent success of her debut album Aquarius.

But since then, she has been struggling to make it big commercially despite putting out quality music. Her followup album Joyride had a few false starts but finally released in 2018 featuring guest appearances from Future, Offset, Ty Dolla Sign and more. It again failed commercially even though her fans enjoyed the music.

Not getting along with RCA for whatever reasons, the singer-songwriter left the major label earlier this year and announced that she would be releasing music independently for now. After offering songs like ‘Die A Little Bit‘ feat. Ms. Banks and ‘Touch & Go‘ with 6LACK, T has unveiled her full project, Songs for You tonight via Roc Nation’s Equity Distribution. The album features one more guest appearance in G-Eazy and a total of 15 tracks — stream it below.