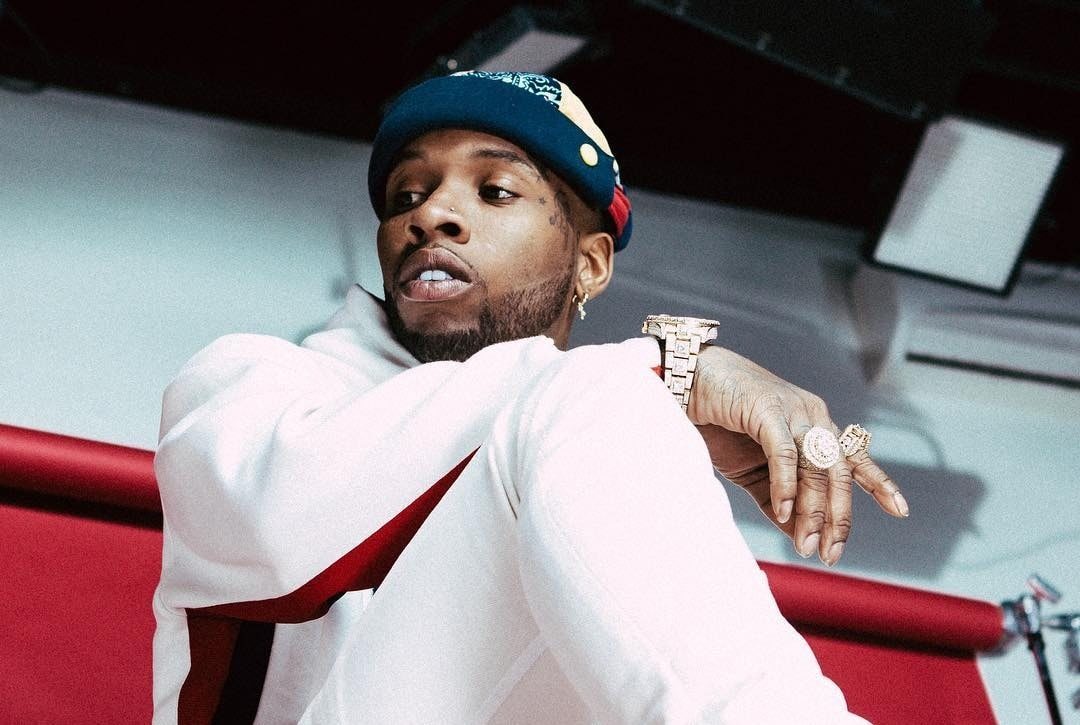 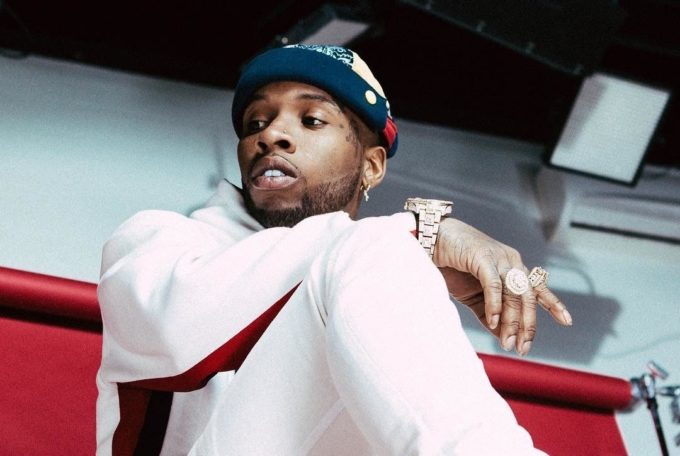 Tory Lanez has been dropping music at a good rate all year and even put out a little project called International Fargo while on tour with Drake in April. But what fans have really been waiting for is the fifth instalment in his Chixtape series, which he has been talking about for quite a while now. Fans have been excited for it all along the way.

The tape is going to sample songs exclusively from the period of 2000-2006, which exactly what fans have come to love from the entire series. Tory brings the nostalgia in well and is great at remixing records.

Earlier today, Tory put out a phone number that fans could text him on to get the release date for the tape. Now, he has taken to IG to reveal to the world that it will be out in just under two weeks time on November 15th. Below, you can also check out the official cover art, shot by Mid Jordan.