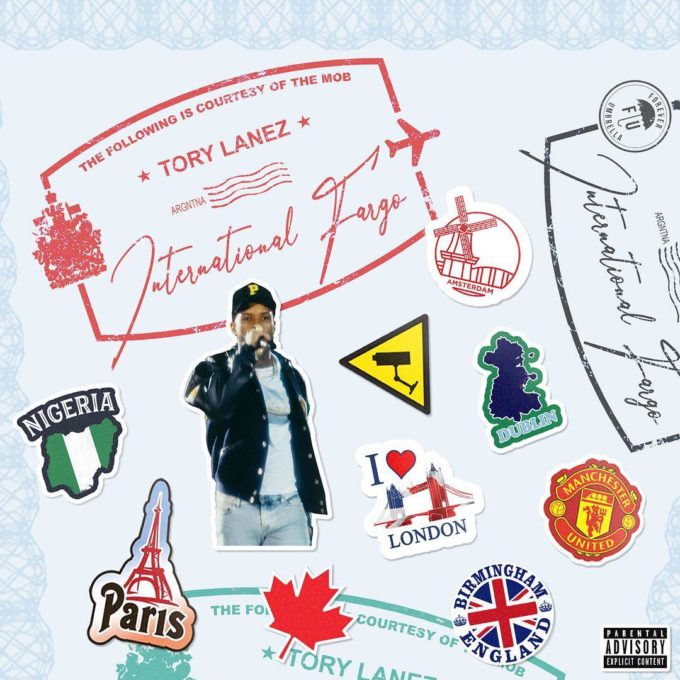 Tory Lanez is currently on the European Tour with Drake overseas where they’re completing a run of seven shows at London’s O2 Arena.

Out of nowhere, earlier tonight he announced that he’d be releasing a new five song mixtape/EP called International Fargo to show appreciation for his fans. It’s out now and features remixes of songs from Koffee, Davido, Stylo G, Starboy and Aya Nakamura with a guest appearance from Melii.

You can stream it in full below. Last month, the Canadian singer and rapper had shared a new song called ‘Freaky‘.