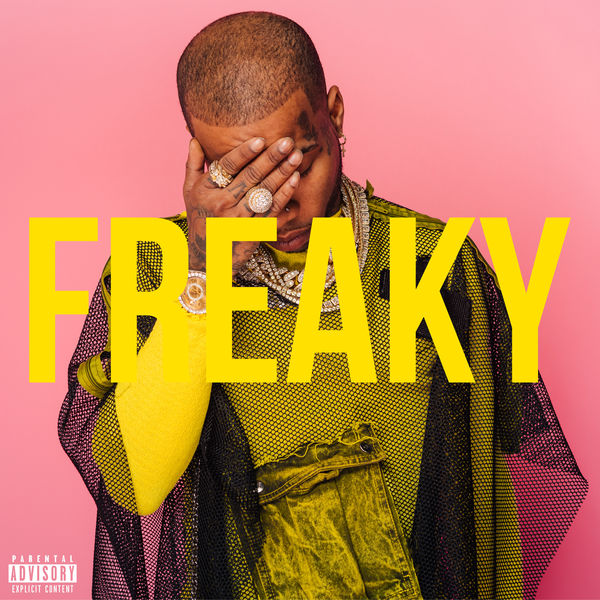 Tory Lanez released his sophomore album Memories Don’t Die last year but back in June, he announced two different albums, a Spanish album El Agua and LoVE mE NOw? The first one is still pending but the latter came out in October and definitely impressed us.

But this is Tory Lanez who apparently sometimes records his songs in a matter of minutes. Now that he’s past his beefs with Joyner Lucas, Don Q and the rest, he’s said to be readying the release of another new project. A new single called ‘Freaky’ is out today, which could be a taste of the upcoming album.

Just one listen and you can tell the flute driven banger has hit written all over it. Listen to it/preview below.