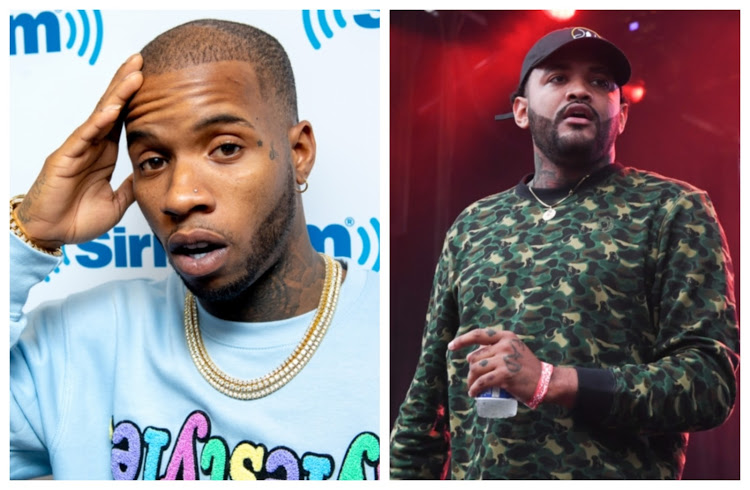 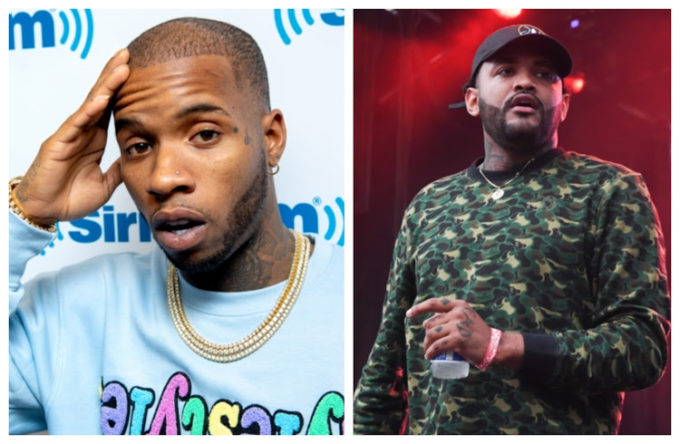 Tory Lanez and Joyner Lucas have gone back and forth on records over the past week or so. Their so called “beef” began out of nowhere but we’d be lying if we say we aren’t enjoying it.

With both artists bringing their best to the table, it’s been hard to say who really won and whether it’s really over already. Joyner put out a diss freestyle over ‘ZEZE’ a couple of days ago which the Canadian rapper-singer is yet to respond to. But on Friday night in Toronto, Tory was quite confident that he has come out victorious from the battle.

While popping bottles at a club in the city, Tory boasted about ending Joyner’s career. “That Joyner Lucas kid…I want to offer this moment right now to give him a good moment of silence. Rest in peace because today his career is over. Joyner Lucas, we killed you, it’s done,” he said. Before that, Tory said any American artist can come forward and get that smoke from him. Watch his message below.