CupcakKe Says She Has Signed a $8 Million Deal 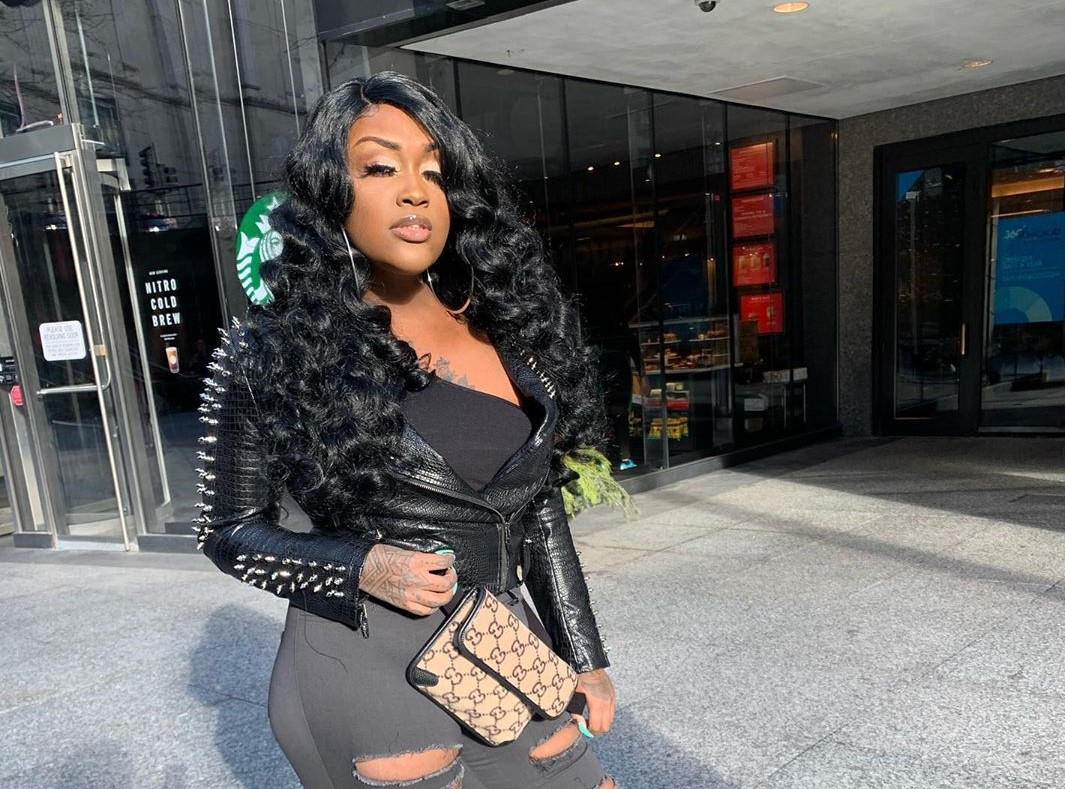 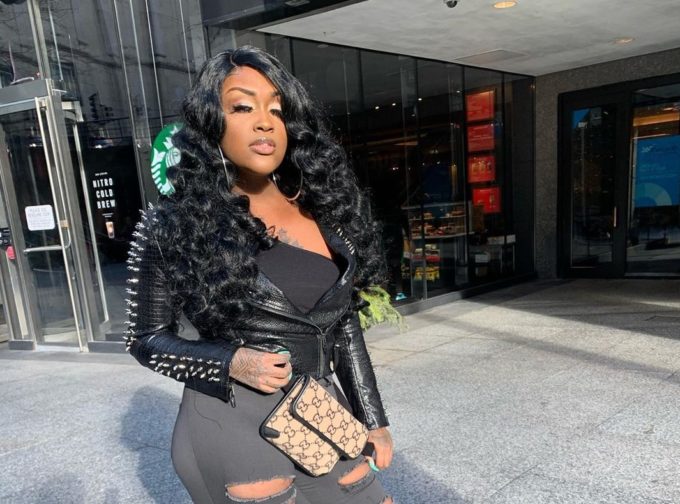 CupcakKe has gone through ups and downs throughout her career but she has now announced a massive record deal to finish off the year and decade.

The rapper took to Twitter to reveal that she has signed a $8 million worth deal. “Your girl just signed a 8 million $ deal God is soooooooooooooo good … I have no words right now,” she said without mentioning the label or agency’s name. This is a major move from CupcakKe who emotionally announced retirement from music in September.

In September, she explained during an Instagram live session that she had decided to “let go off music” because she felt “as though I’m corrupting the youth.” She had continued: “When I made those songs I was 16, 17 and I couldn’t really give two shits, you know? But I saw a video and it was of a 13-year-old dancing to the music and I just decided that that’s it. I don’t wanna do music no more.”

She had also gone to reveal that she had a gambling addiction and lost $700,000 in a casino last year. Cupcakke had deactivated her Twitter and Instagram accounts only to revive them in November, signalling a change of heart.