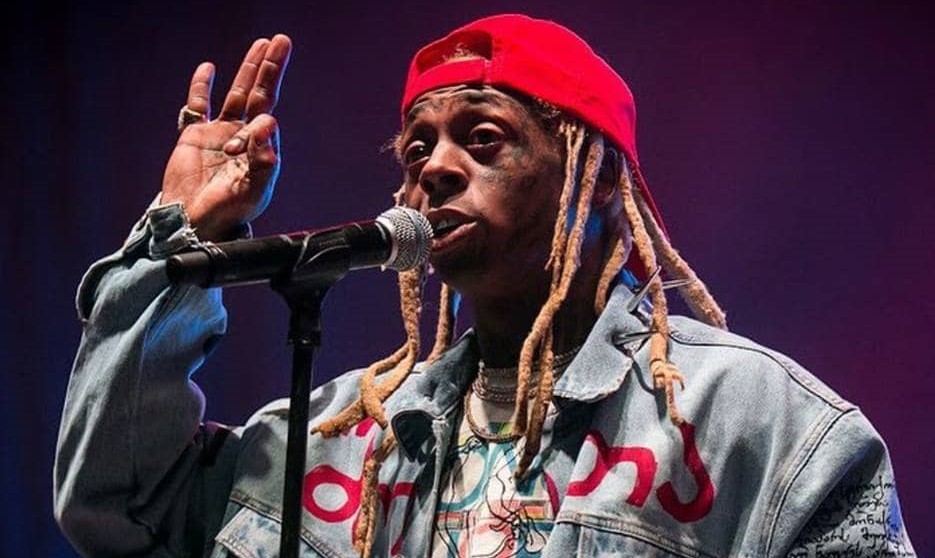 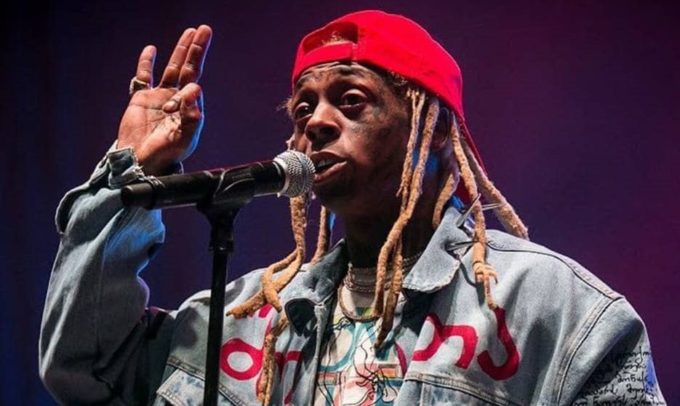 Last week, a report was widely circulated that authorities were looking to search Lil Wayne’s plane after receiving a tip that it was carrying drugs and other illegal substances.

Federal agents did end up searching the rapper’s plane upon landing at Miami-Opa-locka Executive Airport following a flight from California on Christmas eve. They found a gold-plated .45 caliber handgun with a pearl grip, according to a report from Miami Herald. In addition to the blinged out gun, investigators also found MDMA in pill and crystal form as well as weed, cocaine and heroin in a Coach bag, but the quantity of each drug was not immediately known.

Wayne’s chef, who was traveling with the rapper, had about $20,000 in cash in his possession. They also recovered Vape cartridges that featured Lil Wayne’s face on the boxes. The federal search was conducted by investigators with the FBI, Bureau of Alcohol, Tobacco and Firearms and Explosives departments as well as Miami-Dade police officers.

All goody! I think they thought I was talking abt a different “Pack” in my last tweet. But anyway GO PACK GO!!!

Miami defense attorney Howard Srebnick said late Monday that his client, Lil Wayne, was “cleared” to leave the scene by federal investigators but declined to comment any further. No immediate charges have been filed against the Young Money boss but a federal grand jury could be impaneled after the holidays to consider gun and drug charges. Weezy tweeted that all was “goody” after the bust.