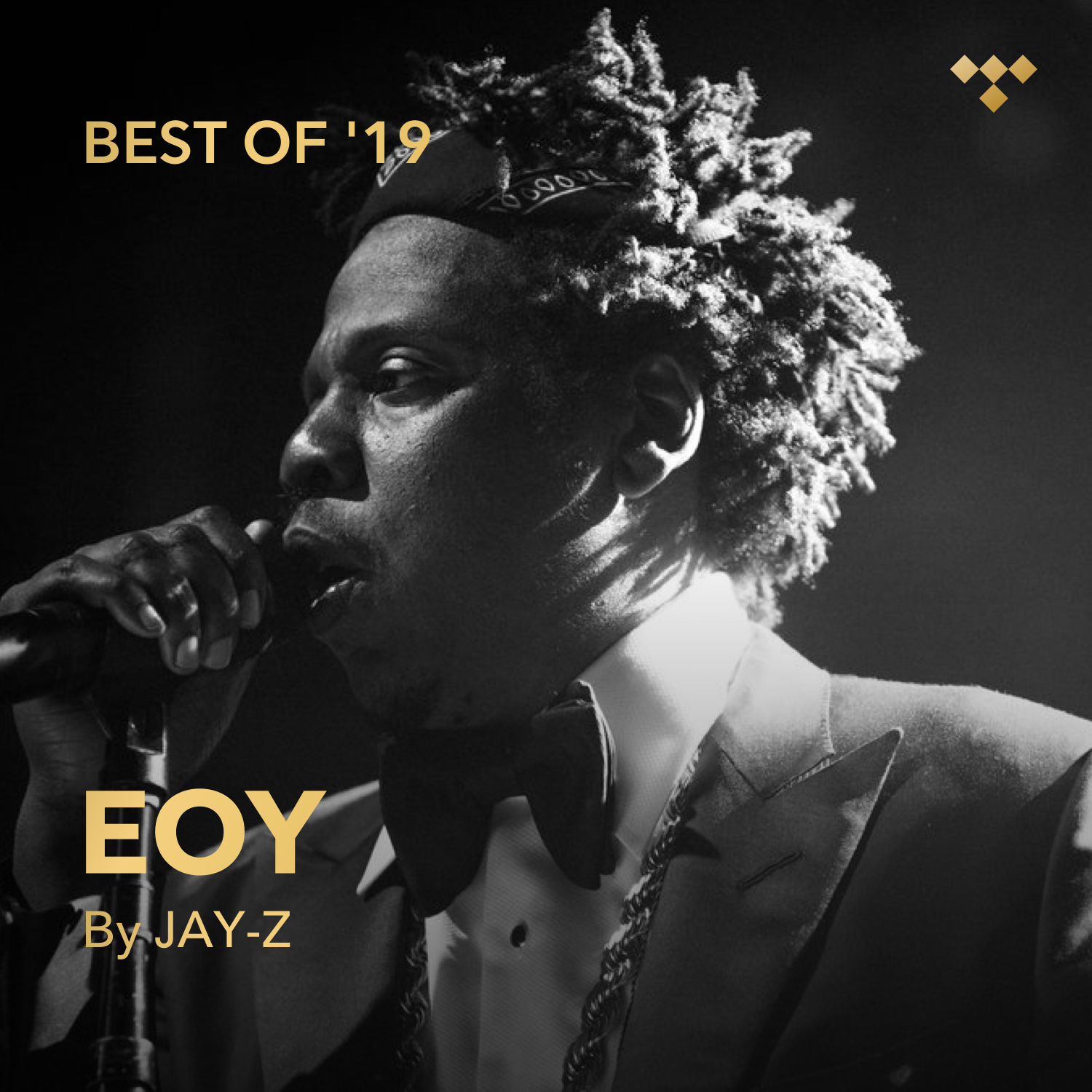 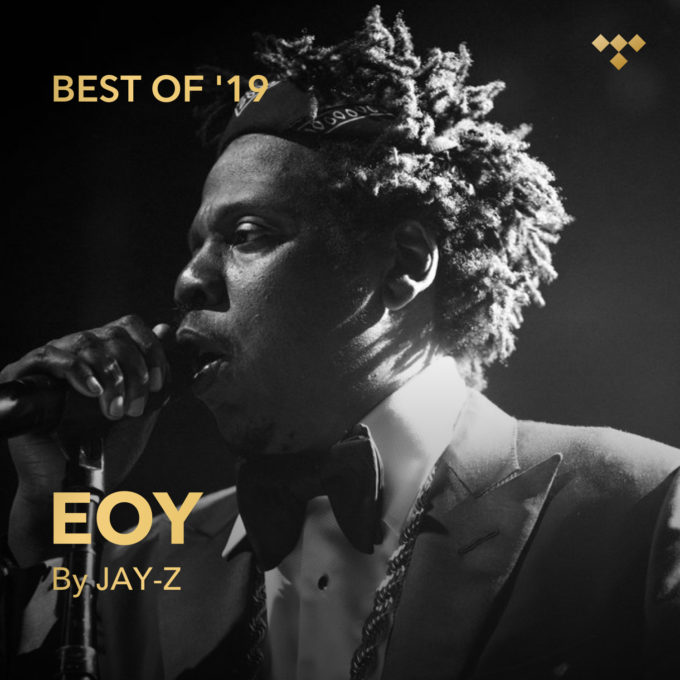 Just like last year, Jay-Z has decided to share his 2019 year-end list where he puts all of his favorite songs from the year in a playlist. It’s titled “JAY-Z’s Year End Picks 2019.”

Hov has of course picked his own streaming service TIDAL to do the honors. Some of the tracks on the rap mogul’s list are no brainer as they were the biggest ones of the year but others are a little unexpected. Last year, he picked songs from someone like Kanye West, who he wasn’t in good terms with. This time, he surprises us with songs like ‘Heart on Ice’ by Rod Wave, ‘Best on Earth’ by Russ & Bia, ‘Follow God’ by Kanye West, ‘Welcome to The Party’ by Pop Smoke, ‘Lonely Child’ by NBA YoungBoy and more.

Did any of Jay’z picks take you by surprise? You can stream the entire playlist containing 40 songs via TIDAL below.

For those who don’t have TIDAL, here’s the complete list: 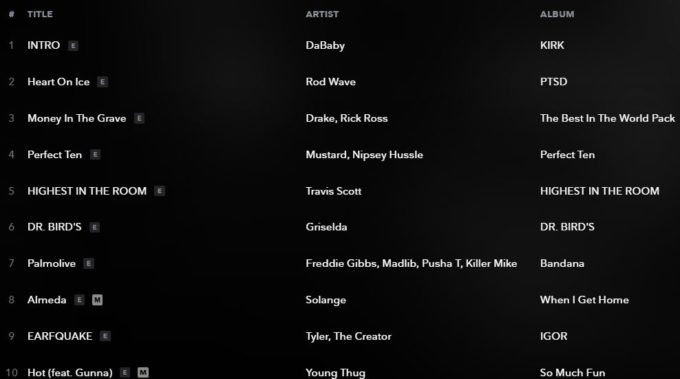