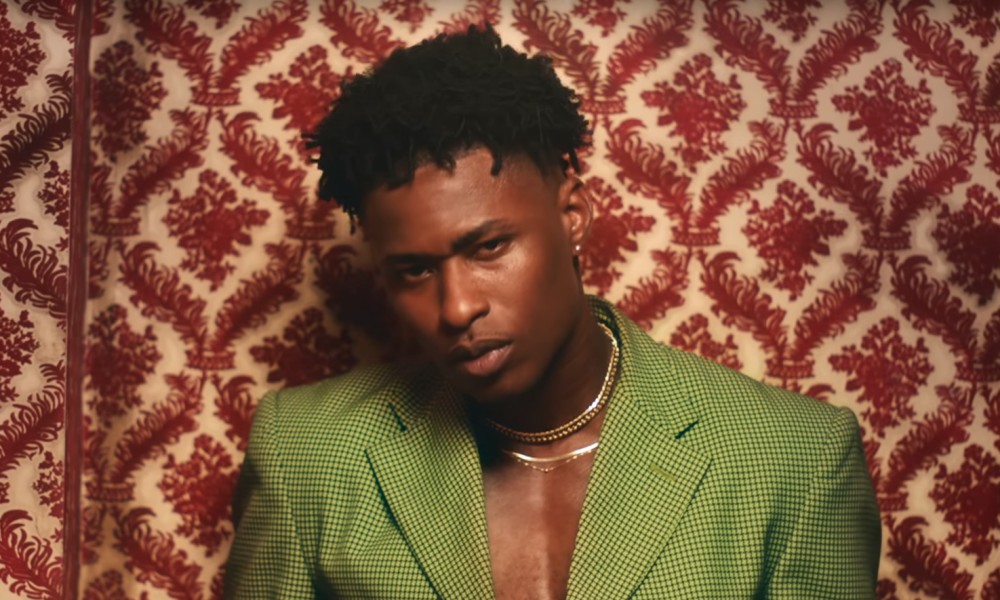 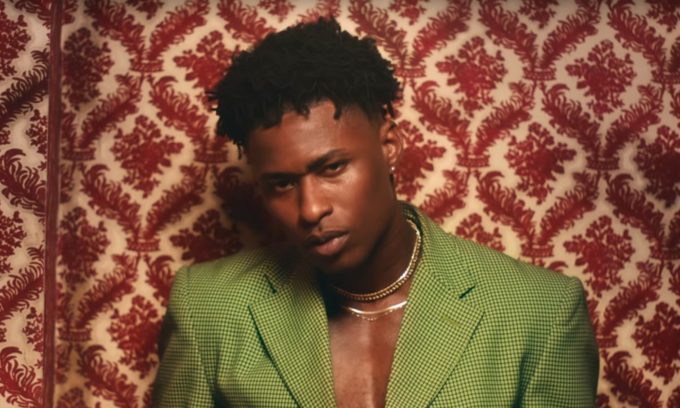 Lucky Daye has unveiled a new version of his critically acclaimed song ‘Roll Some Mo’ where he enlists Ty Dolla Sign and Wale.

The RCA signed artist received two GRAMMY nominations for the original ‘Roll Some Mo’ for best R&B Song and best R&B Performance, in addition to best R&B album (Painted) and best traditional R&B performance (‘Real Games’). As he hopes to win at least some of the noms, he has decided to issue a remix of the smooth track which you can stream below.

Wale brings in some of his typical poetic flow while Ty Dolla Sign is solid as ever with his raspy vocals. The New Orleans singer released a music video for his song ‘Karma’ last month — check it out here.