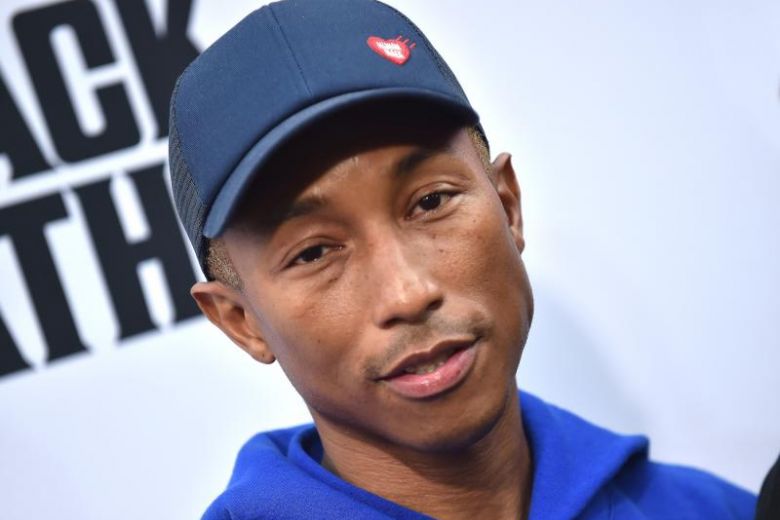 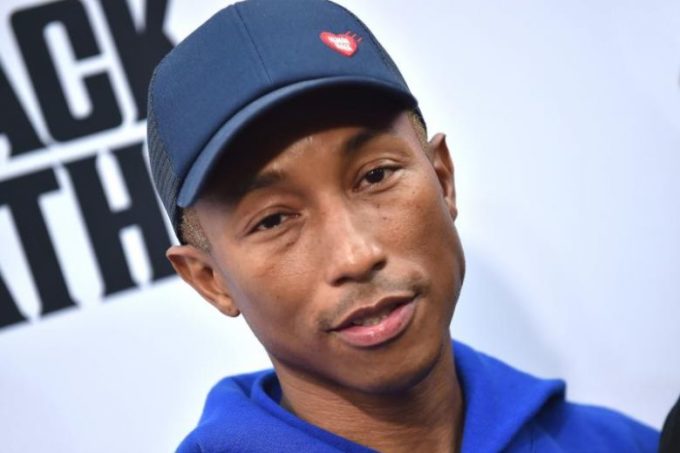 Looks like the ‘Blurred Lines’ copyright case is not over yet.

Earlier this year, a federal appeals court upheld a $5 million verdict against Pharrell Williams, Robin Thicke and their publisher over the 2015 case where the estate had accused the artists of infringing on the copyright of Gaye’s hit ‘Got To Give It Up’. They had claimed that ‘Blurred Lines’, one of the biggest hits of this decade, copied elements from Gaye’s song without credit.

They were eventually ordered to pay $5 million in damages as well as award 50% royalties on the track forever to the late singer’s estate. However, there is now a new update in the case. Marvin Gaye’s family has filed a motion in front of U.S. District Court Judge John Kronstadt, requesting to revisit the case in light of new circumstances. What are the circumstances? They claim that in a new interview between Pharrell and Rick Rubin in GQ, the hitmaker admitted that he “reverse engineers” songs from which he gets a special feeling. “I did that in ‘Blurred Lines’ and got myself in trouble,” he further told Rick Rubin during the interview.

During his deposition in the original lawsuit, Williams claimed under oath, “I did not go in the studio with the intention of making anything feel like, or to sound like, Marvin Gaye.”

Gaye’s family says this is a clear evidence of perjury and is a “fraud” against the court. They are asking for further $3.5 million in legal fees.

“As discussed fully herein, this Motion is about the fact that the November 4, 2019 Interview now shows that Williams testified falsely on those specific topics, resulting in a fraud on this Court. The Gaye Parties therefore respectfully request by this Motion that this Court revisit its Order on the fee application of the Gaye Parties,” says the document in the court which can be viewed in full here.