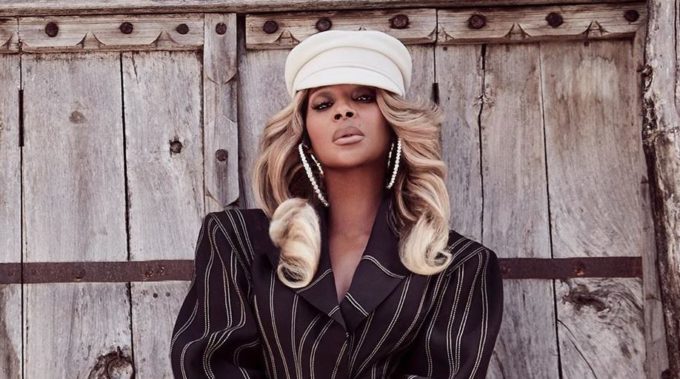 A documentary based on the life of music icon Mary J. Blige is in the works at Amazon studios, as she celebrates 25 years of her highly successful sophomore album, My Life.

The documentary will explore the 9 time GRAMMY winner’s past struggles with poverty, abuse, addiction and heartbreak and follow her on a special concert tour to perform My Life for the first time in its entirety. MJB will be an EP under her Blue Butterfly banner alongside Tara Long of eOne, Mark Ford and Kevin Lopez of Creature Films, with Sean Combs aka Diddy, and Ashaunna Ayars as well as Nicole Jackson of Blue Butterfly.

The documentary does not have a title yet, reports Deadline but has gone into production.

Matt Newman, Co-Head of Movies at Amazon Studios said, “We all know Mary J. Blige as the two-time Oscar nominee, Grammy Award winning, multi-hyphenate who has sold over 80 million records. But through this documentary, audiences will see a raw and honest side of Mary J. Blige opening up about her personal journey of redemption and healing. We are thrilled to share with our worldwide Prime Video customers this exclusive, never-before-seen, inside look into the global legend, Mary J. Blige.”