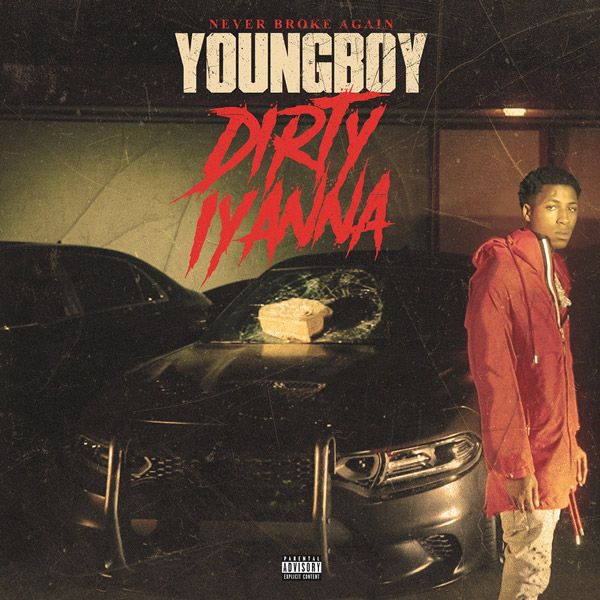 After the ‘Bring ‘Em Out‘ song and video last week, the Baton Rouge rapper has released another one today titled ‘Dirty lyanna’. As the title suggests, it’s a rework of the Michael Jackson classic ‘Dirty Diana’ from his 1988 album, Bad. The video reflects the song’s content too — the lady is unable to escape NBA’s tough security though.

Watch the clip below. The song is also available on all streaming services on this link.