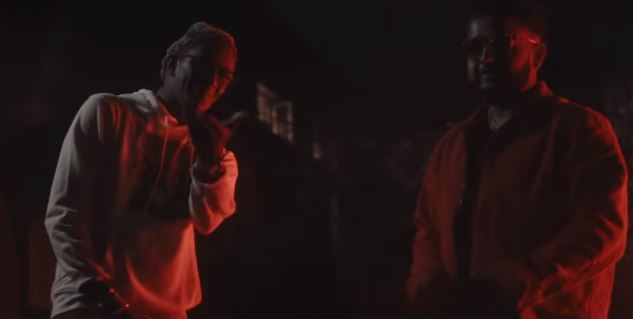 Last night, Young Thug put out the deluxe version of his debut album So Much Fun which contains five new songs, including brand new collaborations with Travis Scott and Gunna. You can stream the bonus songs here. If you’re a fan of the album, you’ll love the new offerings too.

This morning, Thugger is back with a new music video. However it’s not for one of the newer songs, but ‘Boy Back’ featuring Nav which appeared on the standard version. Check it out below.