Spotify Releases Year And Decade-End Charts: Drake is Artist of the Decade 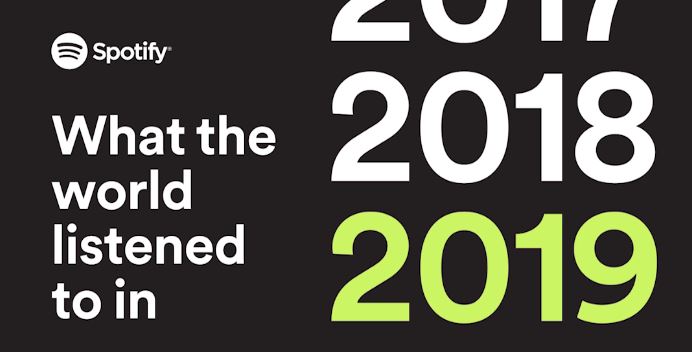 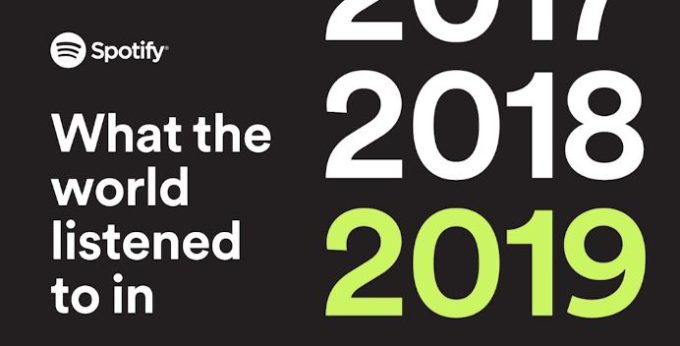 As the year and decade comes to an end, Spotify has unveiled its “Wrapped” charts where they list all the artists and music that made the most noise entire 2019 as well a the 2010s decade.

Take a look at an interesting infographic above. As far as 2019 is concerned, Post Malone is the most streamed artist this year. With over 6.5 billion worldwide streams, the rapper/singer/songwriter tops Spotify’s “Wrapped” list for the first time, just over 12 weeks after dropping his latest album, Hollywood’s Bleeding, which is also the second most streamed album globally this year. Billie Eilish and Ariana Grande come in as the second and third most streamed artists globally.

The Joe Budden Podcast with Rory and Mal was the most consumed podcast globally this year. Second on the list is My Favorite Murder with Karen Kilgariff and Georgia Hardstark. Below is the full list — you can find more info on Spotify’s website.

Most Streamed Artists of the Decade (Global)

Most Streamed Female Artists of the Decade (Global)

Most Streamed Male Artists of the Decade (Global):

Most Streamed Tracks of the Decade (Global)