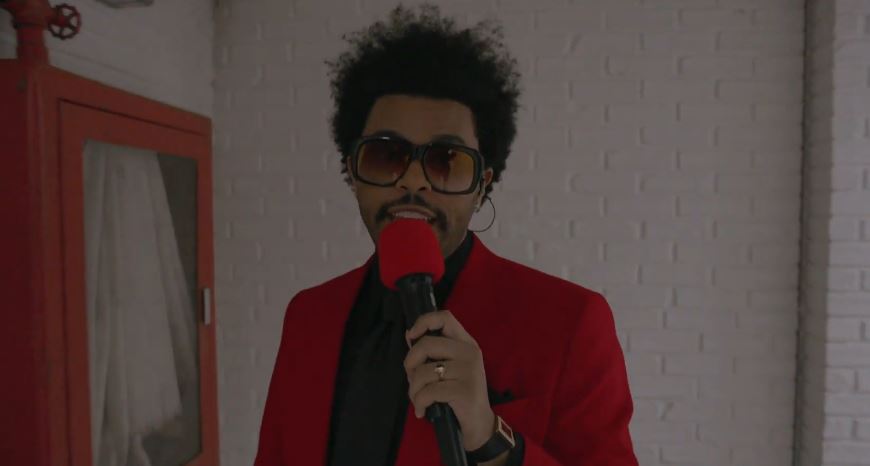 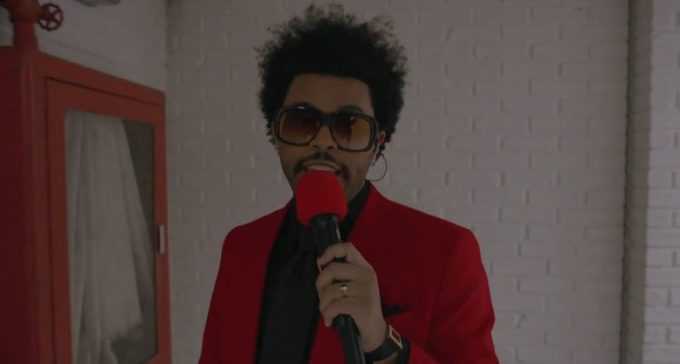 The Weeknd is surely having a very busy time. He has two singles out right now — ‘Heartless’ and ‘Blinding Lights’.

The music video for the Urban side (‘Heartless’) turned a lot of heads due to the visuals portrayed. The Canadian singer is also taking over The Late Show With Stephen Colbert for a two-night performance on Thursday and Friday nights. First up tonight was a performance of ‘Heartless’ which saw Abel performing the Metro Boomin-produced track in the hallways of the Ed Sullivan Theater in New York City.

It’s only right at the end that The Weeknd appears before the audience. This is definitely a great watch — press play below.