Young Thug To Release Deluxe Version Of ‘So Much Fun’ Tomorrow 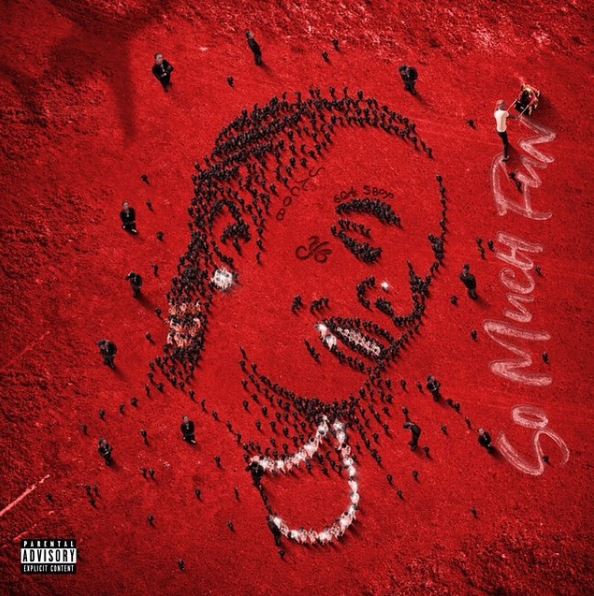 UPDATE: The album is now out featuring new songs with Travis Scott and Gunna. Grab it here.

Young Thug’s official debut album So Much Fun was a big hit with fans and was well worth the wait over the years, even though we got a bunch of music in its place. Stream it here.

Earlier tonight, Thugger took to Instagram to reveal that tomorrow night, he’ll release a deluxe version of the album with at least one bonus song. He also unveiled the cover art, a red version of the OG art. In the same post, he revealed that “*r**** ***t*” and “****a” are features, which fans are probably safely assuming to mean Travis Scott and Gunna. Perhaps this means the ‘Hot’ remix’ will be one of the bonus tracks, but hopefully we get a few.