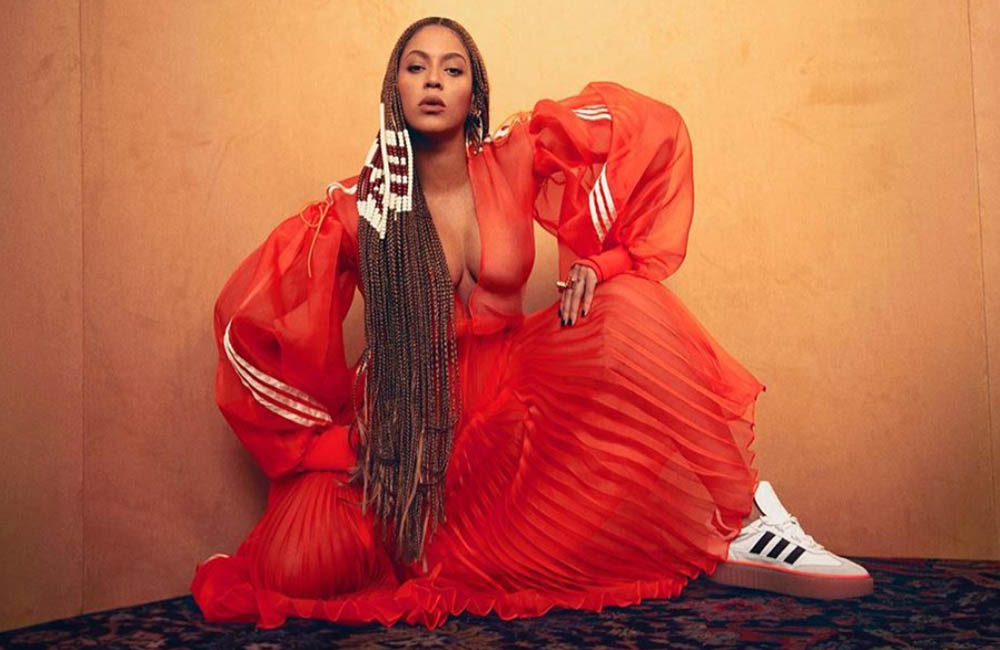 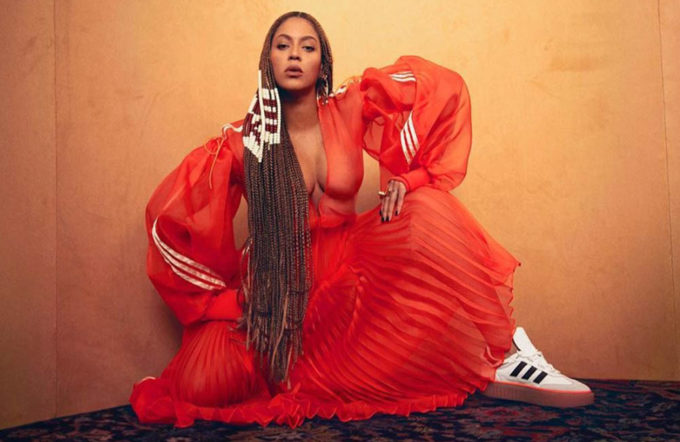 Last year, Jon Platt took the reins at Sony Music as the chairman and CEO after previously being with Warner/Chappell. He brought Rihanna with him, and now we have news of another huge megastar making a move.

Variety reports that Beyonce has signed a publishing deal with Sony/ATV Music Publishing. She has worked with Platt throughout her career, as has JAY-Z who called Platt his brother and “the Obama of the music industry” at an event just over a year ago. At the same event, Bey had the following to say:

I’m so honored to celebrate you tonight. Most people in this industry lead with their ego, but you lead with your heart. You’ve touched so many lives, mine included.

Perhaps the relationship had something to do with it. We hope to get some new music from the Queen soon who had a very successful launch of her new IVY PARK x adidas apparel and footwear line.