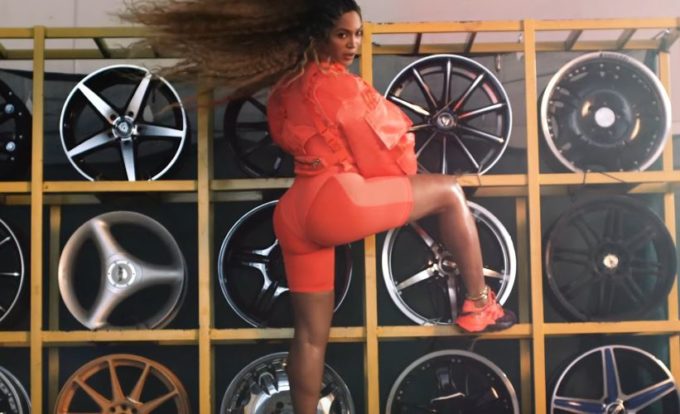 A month ago, Beyonce made it official that her new IVY PARK line in collaboration with adidas is coming on January 18th.

After sharing some teases on social media, Beyonce has today launched the official promo video in support of the upcoming line. As reported earlier, Beyoncé will be a creative partner for adidas for her own signature line as a part of the IVY PARK relaunch. IVY PARK was previously in partnership with TopShop. 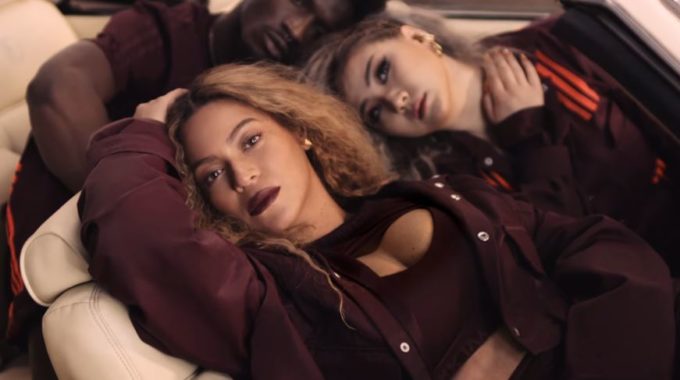 The custom footwear and apparel line also includes an adidas Ultra Boost sneaker. We get a sneak peek of the collection in this well made, 1 minute and 10 seconds-long ad that you can watch below.